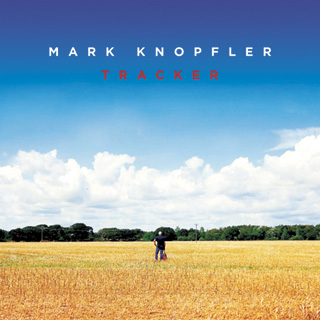 Mark Knopfler is on the cover of the latest issue of “Guitarist’’ magazine, but not because of anything he plays here. Knopfler assigns his instrument a minor role, and even when he tries to do his “Sultans of Swing’’ thing, on “Beryl,’’ he loses interest after three minutes and abruptly ends the song. And he sings throughout with the gusto of a fireside Perry Como.

However, Knopfler always has a winning way with a tune and an eclectic taste in topics. On “Tracker,’’ he sings about the author Beryl Bainbridge, the poet Basil Bunting and a commune in Sicily shrouded in “the mists of antiquity.’’ It makes for a melodious history lesson.

Despite the album’s consistently mellow mood, the musical range is wide. There’s a flute solo and other Celtic ornamentation, a bit of jazz, a tribute to JJ Cale and a lovely duet with Ruth Moody.

But, aside from the halfhearted “Beryl,’’ there’s nary a nod to rock. Knopfler has sold 125 million records and doesn’t seem to care whether he sells 10 more, refusing to parrot his past. That’s to be admired, so hear him out. AP