Ducks in a row

Ducks in a row 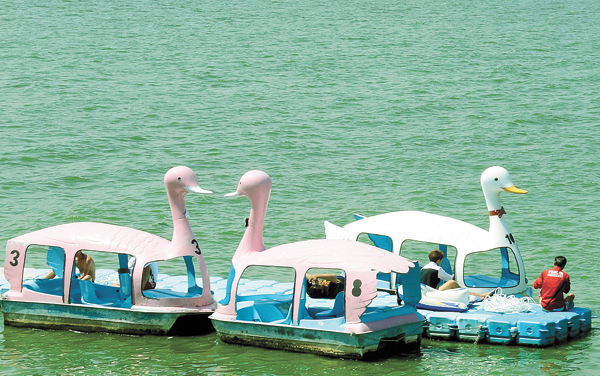