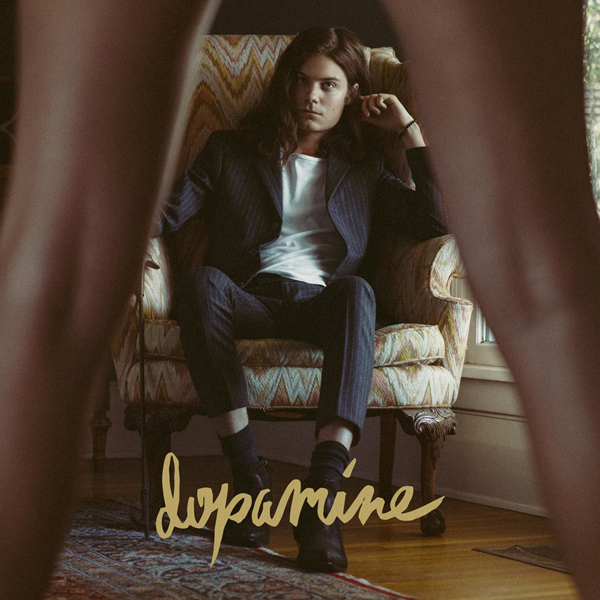 Anyone paying close attention to BORNS’ blend of synth pop leading up to his debut studio album has expected good things. On “Dopamine,” BORNS has delivered by all measures with a collection of masterfully mixed synth-fueled pop gems.

Vocals and clean songwriting are the key drivers here, with Garrett Borns’ voice setting a smooth tone throughout. He’s stellar on “Dug My Heart” and even better on “The Emotion,” a track where his voice oozes an effortless cool.

BORNS is upbeat and funky on the title track, singing: “Baby, baby, baby, can you take away my pain?” Phredley Brown’s work on the Mellotron, a keyboard that incorporates the real-time use of magnetic audio tape for ethereal playback tones, is perfectly placed here, providing a nice accompaniment to BORNS’ deft vocals.

Tommy English handles the programmed drumming duties artfully on “Dopamine,” providing the perfect foundation for BORNS’ frequent guitar and occasional piano to rest upon. The tracks are evenly paced and weigh in as some of the most heartfelt electronic-based music in recent memory.