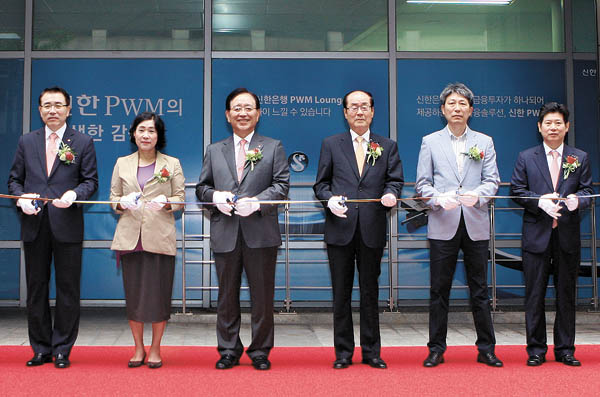 In the results announcement for the year’s first half, Shinhan’s had previously reported its net profit surpassed 1 trillion won for the sixth time since 2010. For two semesters in a row, it earned profits of 600 billion won, easily surpassing its competitors.

Shinhan has been successful despite the low-interest and low-growth trend that started in 2011 with the global financial crisis. Although the group’s NIM continued to decrease, Shinhan’s ordinary profit has constantly shown slight increases.

Second, it stabilized the net interest margin and interest profits through loan growth and deposit management.

Third, bad account costs have reduced, proving the stability of Shinhan’s assets. This is seen as a result of the risk management policy Shinhan has pushed over the last five years.

Fourth, Shinhan’s business portfolio stood out as profitable due to its non-banking businesses including card, financial investments, life insurance and capital recovery.

Shinhan Financial Group’s status in the global financial industry is also experiencing a rise. For the first time among domestic financial groups, Shinhan was included in the Dow Jones Sustainability World Index for three years in a row.

Last February, renowned banking industry publication “The Banker” listed Shinhan Financial Group as the global No. 36 and domestic No. 1 - its fourth top domestic ranking on the list since 2012.