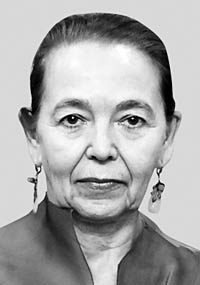 Two non-Koreans received certificates of Korean nationality from the Ministry of Justice on Thursday for their contributions to the country.

Dr. Martine Prost, 64, from France was involved in the movement calling for the return of the “Oegyujanggak,” the Korean royal archives looted in 1866 by French incursion, while Italian priest Bordo Vincenzo, 58, built the first indoor free food service facility in Korea .

Prost served as a professor of Korean studies at Paris Diderot University ? Paris 7 from 1983 to 2011. Along with other French intellectuals, she formed a group in 2010 to urge France to return the “Oegyujanggak.” The archives were returned in 2011.

She married a Korean man in 1983 and was awarded the Cultural Medal by the Korean government in 2009 in recognition of her efforts to inform Europeans about Korean culture. 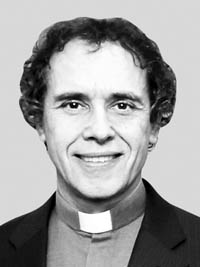 As for Vincenzo, he has supported the poor in Korea since he founded Anna’s House in Seongnam, Gyeonggi, while also running a youth center.

With certificates of Korean nationality for merit, the two can maintain dual nationality without giving up their original one.

At the ceremony, Justice Minister Kim Hyun-woong said, “I’m grateful for your devoting activities for Korea. Please keep on contributing to increase the international status of Korean culture.”