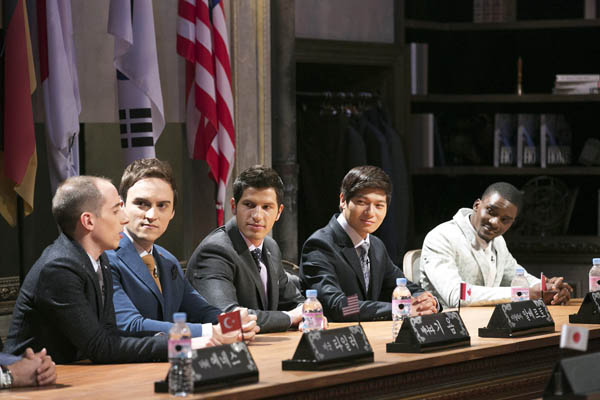 Singer-rapper Psy and guests of the popular TV show “Non-Summit” have been recognized for promoting Korean culture this year by the CICI Korea awards.

CICI, or the Corea Image Communication Institute, annually awards those who contribute to promoting Korea overseas.

Psy, who recently released his seventh regular album, was chosen for “promoting the dynamic sides of Korea” through his music.

The music video for the new album’s title track, “Daddy,” has so far accumulated more than 60 million views on YouTube.

The TV celebrities of diverse nationalities discuss various topics each week in Korean, comparing Korea with their own countries.

Violinist Clara-Jumi Kang has also been chosen for recognition.

An awards ceremony will be held on Jan. 12 at the InterContinental Seoul COEX in Samseong-dong, southern Seoul.