A crop of animations to feed the imagination

A crop of animations to feed the imagination 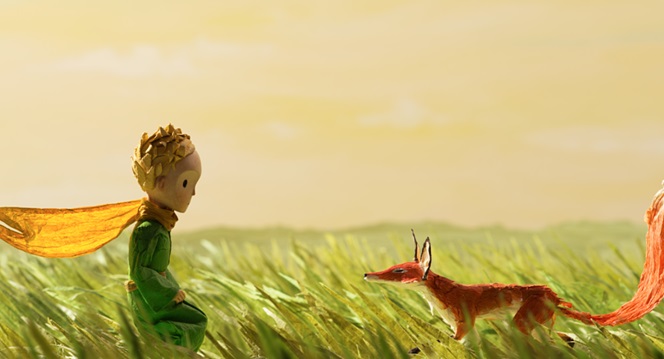 The Christmas season has come and gone, but there is no need to be down because Korea is going into another long weekend on Friday to celebrate the New Year.

For those who have decided to stay put during the holiday, going to see a heartwarming animation in the theater would be a nice way to warm up the body and soul in this freezing weather.

Below, the Korea JoongAng Daily introduces four selected high-quality animations that will surely entertain the youngsters as well as bring nostalgia to grown-ups.

The beloved French novella by Antoine de Saint-Exupery has been resurrected on the big screen under the helm of Mark Osborne, who was behind animation hits like “Kung Fu Panda” (2008) and “The SpongeBob SquarePants Movie” (2004).

Although the 108-minute film is not a direct adaptation of the original classic, its unforgettable quotes like, “What is essential is invisible to the eyes,” and “You become responsible, forever, for what you have tamed,” remain intact in the film.

The animation starts with a fictional young prodigy and her control-freak mother moving to a new neighborhood so that she can get accepted to a prestigious private school.

They don’t know yet that a mysterious old man living next door is the aviator who crash-landed in the Sahara Desert and got acquainted with the little prince.

When the mother is off at work during the day, the old man tells the story of the little prince to the girl, cultivating her sense of hope and imagination that many grown-ups and even teenagers have forgotten.

Every episode of the story retold by the old man is shot in an analogue stop-motion style, which truly distinguishes the film from other animations that arm themselves with the latest cutting-edge technology.

The mystical yet whimsical music directed by Hans Zimmer, of “Lion King” (1994) and “Interstellar” (2014) fame, and featuring French singer-songwriter Camille is a perfect match for the story’s not-so-childish message as well. The Korean version of the lead track, “Turnaround,” is sung by Hyolyn from K-pop girl group Sistar.

Fans of grown-up animations best represented by Pixar’s “Inside Out” from earlier this year will surely enjoy “The Little Prince” as well.

“Peanuts,” the longest-running newspaper comic strip of all time created by Charles M. Schulz in 1950, has come back to the silver screen, this time in 3-D. Blue Sky Studios, known for the “Ice Age” franchise, and director Steve Martino have joined forces again. 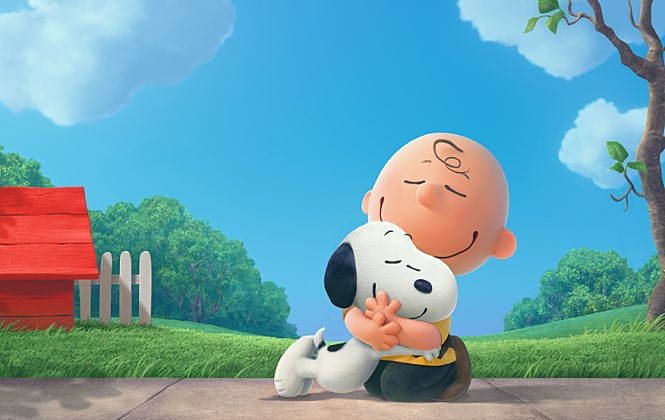 The younger generation will be able to find out the stories behind iconic characters like Charlie Brown and Snoopy that they have only spotted on greeting cards and character products.

However, the uneven outlines of the drawings reminiscent of the original comics have been maintained to give a sense of nostalgia to adults.

Composed of linear episodes, the story mainly focuses on Charlie Brown’s coming of age, in which he transforms from an insecure, timid little boy into a more confident one after experiencing love at first sight with a new, red-haired girl at school.

It feels like luck is not on his side, as he fails every time he tries to shine in front of the new girl and his classmates, and Lucy is not any help.

But at his most vulnerable moments, his longtime friend and supporter Snoopy is always there to provide encouragement.

The message contained in the movie may feel too one-dimensional compared to the original for some, but the simplest things are often the most easily overlooked.

After a successful first installment, Sony Pictures’ “Hotel Transylvania” has returned with an ambitious sequel loaded with more laughs and quirky characters. 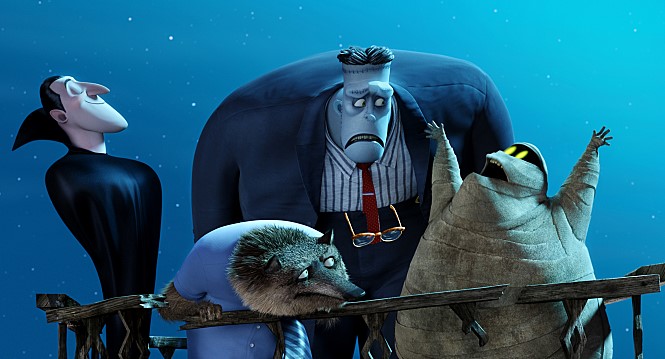 It picks up not long after the first one left off, when a vampire-blooded Mavis (Selena Gomez) ties the knot with her beloved human Johnny (Andy Samberg), despite strong opposition from her father, Count Dracula (Adam Sandler), who is the hotel’s owner.

The peace between the worlds of monsters and humans, however, doesn’t last long when Mavis gives birth to a baby boy named Dennis.

All eyes are now on him to see whether he has enough vampire DNA to make him a dreaded monster.

However, what seem to be innocent external signs such as curly orange hair turn out to be anything but.

While Mavis wants to send Dennis down to the human world to give him an ordinary childhood, Count Dracula is certain that his dear grandson has what it takes to be a proud monster.

With the help of his old-time buddies like a mummy, Frankenstein and a wolfman, the monster gang goes through a chaotic training session with the young child.

The goofy characters and the bumpy ride that almost all parents go through when raising a child will bring laughter to a wide range of audiences.

Disney-Pixar’s latest animation won’t be joining the holiday box office competition in the first weekend of January, but it will still cater to children, their parents and other Pixar fans when it opens nationwide on Jan. 7. 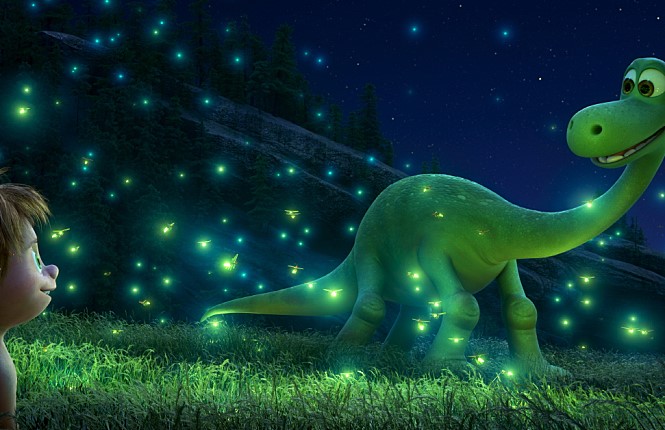 It follows an unlikely companionship happening some 65 million years ago in the prehistoric age between a timid herbivore Apatosaurus named Arlo and an untamed caveboy he names Spot. After running into each other a couple of times and helping one another escape from a deadly trap, the two develop a mutual friendship. From then on, the pair journeys together in the dangerous jungle, always on the run from deadly animals and natural disasters.

Visually spectacular scenes such as a wide meadow glowing with hundreds of fireflies and the sublime beauty of mother nature representing each season are something that only Disney-Pixar animators can create with their technical brilliance and creativity.

This 16th feature from Disney-Pixar is the feature directorial debut for Peter Sohn, a Korean-American who has mainly worked as an animator for projects including “The Incredibles” (2004) and “Ratatouille” (2007).