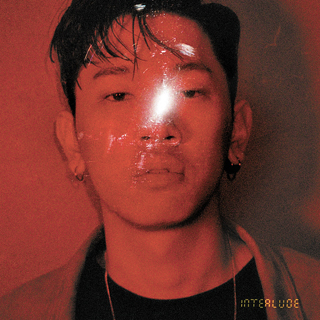 
Two years after his first album, the rapper Crush returns with a mini-album. The latest release contains tracks with autobiographical stories and the artist’s worries about real life. Crush has composed and written most of the songs himself.

As indicated by the album’s title, “Interlude,” the mini-album is meant to be an interval between his first and second regular album, expected to be released this summer. Listeners can perceive this album to be a preview of sorts for the next one.

In the first track, “In the Air,” an anonymous voice reading a narrative appears in the middle of the song. Crush is not giving any hints as to who the person is, making fans all the more curious.

The title track, “Woo Ah,” is more lovely and brighter than the opening track. The singer repeats the line “woo-ah,” or “wow” in Korean, as he sings about the woman he loves. He continuously praises how beautiful and precious she is to him. Elements of R&B sweeten the track’s mood.

The album’s last song overtly deals with the worries that Crush has about his musical life.