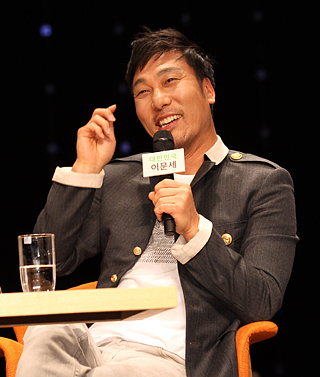 An official speaking on behalf of the singer said on Monday that the concert “2016 Lee Moon-se the Best” will be run for four days starting Nov. 17 at the Olympic Hall in Olympic Park, Songpa District, southern Seoul.

The concert will come as a surprise to fans of Lee’s music. With the singer’s large repertoire of hit songs, this concert is expected to sell out fast.

Lee recently completed a 2015-2016 Korean tour consisting of 56 shows across 19 cities, all of which were sold out. He set a personal milestone of one million cumulative audience members in attendance at his shows on September 2015.

Debuting in 1978, the singer has enjoyed a successful career for nearly forty years, ranging across music, radio and television. He is set to appear on the SBS music variety show “Fantastic Duo,” which will start filming on Sept. 30.