Domingo’s return to Seoul may be his last

Domingo’s return to Seoul may be his last 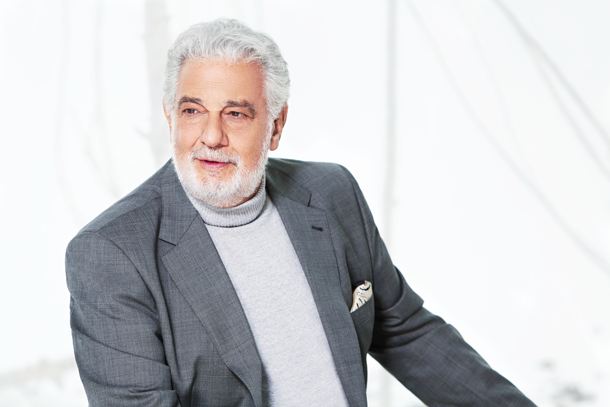 Placido Domingo, dubbed the “King of Opera,” will be performing in Seoul for a concert on Sunday. The 75-year-old tenor has returned for his first performance in Korea in two years, making this his sixth visit to the country. However, Domingo said at a press conference before the concert that this show may be his last in Seoul.

“Of course I would be happy to come back and perform again,” said Domingo. “But I don’t know how much more time I will be singing.”
“No one has security for their voices. No one knows if I’ll be singing for three more years, or three more months. I’m just happy that I have been able to extend my career this long.”

He added that he does not currently have any health concerns.

“Korean repertoires are very beautiful, and I would like to continue singing them,” he said. “Currently, I am working to produce an album of Korean songs.”