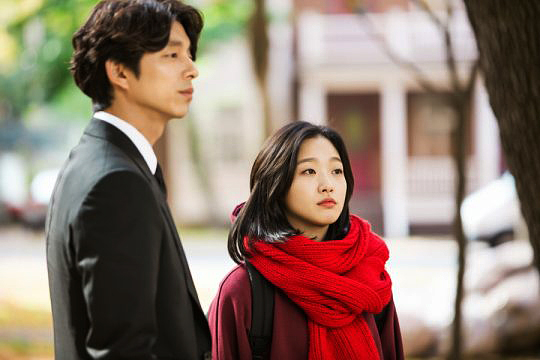 The last episode of the drama, which aired Saturday, surpassed the rating of 19.6 percent posted by another hit cable series, “Reply 1988,” on Jan. 16, 2016, according to data compiled by media ratings company Nielsen Korea.

Critics said the drama has set a milestone for cable channels, which first kicked off in 1995. In the earlier years, most cable programs posted viewerships hovering below 1 percent.

It was only after 2010 that a cable program - “Superstar K,” the popular Mnet music audition program - posted a record-breaking figure of 10.13 percent. Even then, other programs aired by cable channels at best posted viewerships around 3 percent.

Starring Gong Yoo and Kim Go-eun in the lead roles, “Guardian” was written by screenwriter Kim Eun-sook, also a co-writer of the mega-hit TV series “Descendants of the Sun.” Yonhap