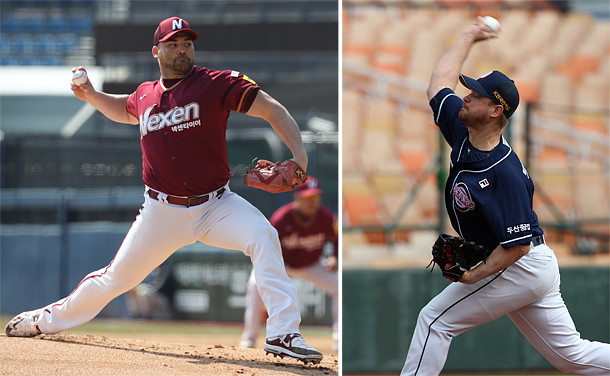 The Gocheok Sky Dome will be hosting its first Korean Baseball Organization (KBO) game this season. The Nexen Heroes will be hosting the Doosan Bears, 2015-16 regular season champions, over the weekend.

After playing six away games, the Heroes will be playing at home for the first time this season. Yoon Suk-min and Seo Geon-chang will be the leading the Heroes’ batting lineup as they were highest ranked batters in the KBO, according to last years’ statistics.

After winning the 2016 regular season, the Bear hopes to continue their success with Dustin Nippert, the highest paid foreign player in the KBO. Nippert joins the team for his seventh season and hopes to continue his success in the 2017season. The 2016 was by far the best season for Nippert as he won the MVP award as he pitched in 167 and 2/3 innings, helping the team win 22 games.

The two teams will be meeting for the first time this season. Looking at last year’s regular season, they were the top two teams in the KBO. 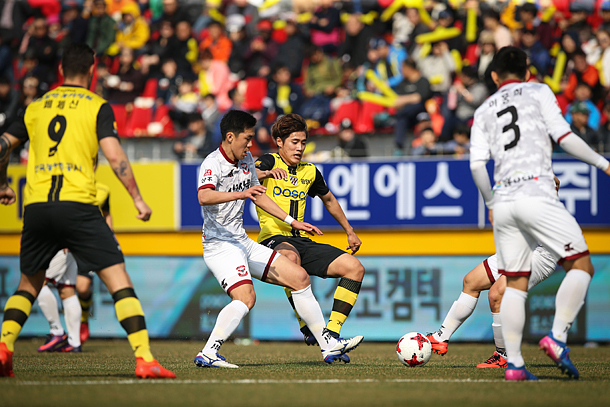 After winning their first away game last week against the Jeonnam Dragons 3-1, the Sangju Sangmu FC, a military club, hits the road for its third game of the season.

Sangju Sangmu FC, currently ranked fourth in the league with a record of one win and one loss, hopes to move up on the leaderboard by beating Ulsan Hyundai FC.

Kim Ho-nam is expected to lead the team, as he is the leading scorer on the team in its 2017 season. Kim has scored three goals and has earned three attack points in the past two weeks. Following Kim, Joo Min-kyu will help along with Kim as he recorded one goal with one assist for the team.

On the other side, Ulsan Hyundai FC, the host, hopes for a win at home as they had a scoreless draw in the Asian Football Confederation Champions league against the Muanthong United on Tuesday.

In the K-League Classic, the team had a disappointing loss against Jeju United FC last weekend 3-0. The team needs to bring back its focus as they are falling behind in the K-League standing.