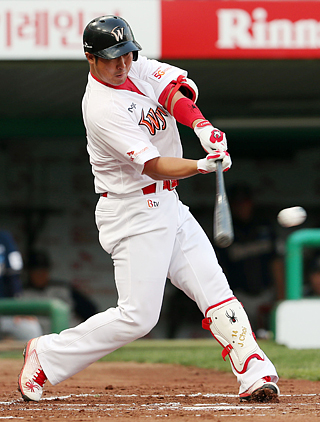 The SK Wyverns are safely ranked third in the KBO, having a lead of more than four games against the LG Twins as of Wednesday, and through the weekend series against the Samsung Lions, they hope to get closer towards the top ranked teams.

Choi Jeong will be leading the Wyverns, as he is the KBO’s leader in the number of home runs and hits this season.

Last week, Choi hit his 250th career home run and following that, he will be in a hunt to defend his title in the KBO’s home run leader for his second consecutive time.

And for the Samsung Lions, Lee Seung-yuop will be among the batters to lead the team. Though this is Lee’s last season, he continues to play at his best, having hit a total of 14 home runs as of Wednesday.

Though the Lions are struggling this season, they are showing great potential in their younger players, where rookies are slowly showing improvement.

Looking at the two team’s head-to-head record this season, the Wyverns lead with five wins and four losses. The two teams will play over the weekend at 6 p.m. on Saturday and Sunday. 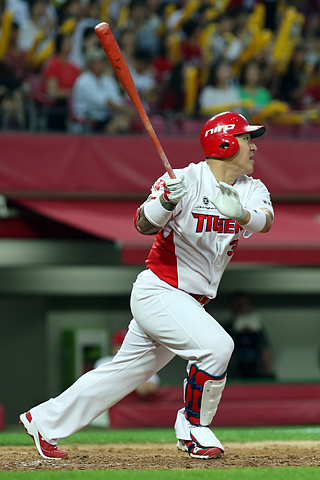 Up until the end of May, the LG Twins were ranked first in the KBO’s relief pitchers’ ERA, but over the past week, they’ve lost their strength. And since their first two games against the Giants on Tuesday and Wednesday, they are all but exhausted.

For the Kia Tigers, Kim Sun-bin will be leading the batting lineup, ranking first in the KBO’s batting average at 0.376 as of Wednesday. Kim, who is the second shortest player in the KBO, has excelled this season.

It’s hard to predict who will win based on the two’s head-to-head record this season, as the Tigers are only slightly ahead of the Twins at five wins and four losses. The three game series will conclude with another game on Sunday at 6 p.m. 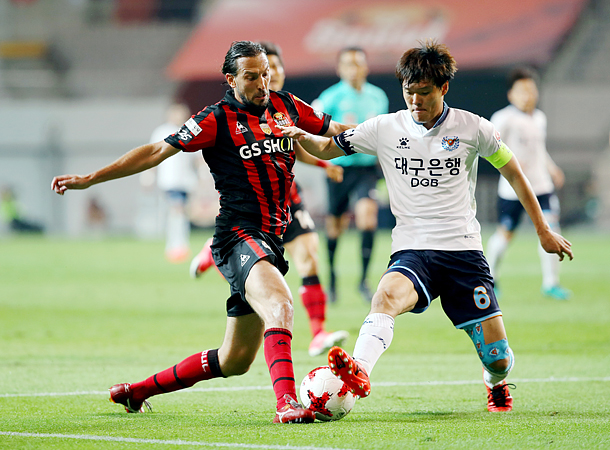 FC Seoul has gotten into a struggle this season and they haven’t figured out a way escape from it yet. But with their K-League Classic round 18 match against Jeonbuk Hyundai Motors, Seoul is confident that they can turn things around, as Lee Myung-joo, who formerly played for Al-Ain of the UAE Pro-League, recently joined Seoul.

Since Saturday is the first day allowing the new players included through transfer to play in a match, it is very likely Lee will play for Seoul on Sunday.

For the past four matches, Seoul hasn’t been able to pick up a win, with two losses and two ties. That said, if Seoul defeats Jeonbuk, who is the leader in the K-League Classic, it will be a great starting point for Seoul to turn things around at home.

Aside from having new transfer players appearing in the K-league matches, round 18 of the K-League Classic will also start implementing the Video Assistant Referee (VAR) system in all its matches, hoping to reduce judgment controversies and improve the quality of matches.