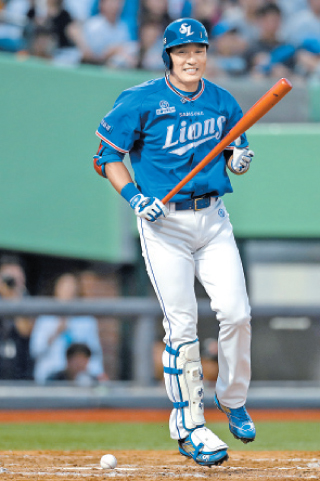 The Samsung Lions conclude their two-game series against the Hanwha Eagles today. Not only is this the season’s first two-game series, but Lee Seung-yuop is starting his retirement tour.

The Lions may have started their season from the bottom of the KBO standing in June, but they’ve been improving ever since. They are expected to have a tough remaining season, as they’ve lost a majority of their players due to injuries. In the lineup, Yoon Sung-hwan and Woo Kyu-min are the only pitchers still in rotation. Looking at the two team’s head-to-head record this season, the Lions are well ahead with a record of eight wins and three losses as of Wednesday. 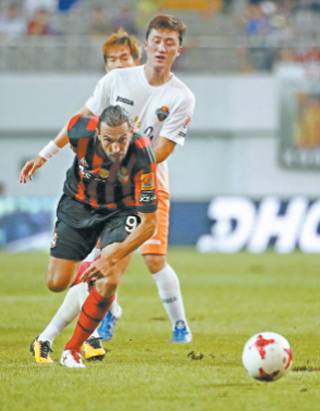 A match between the Suwon Samsung Bluewings and FC Seoul will kick off for the third time this season.

The match is expected to have a significant effect on both teams. Since Suwon is only four points from Jeonbuk Hyundai Motors, the leader in the K-League Classic, a win against Seoul will put Suwon one step closer to the top spot.

Looking at their head-to-head record this season, Seoul leads with a record of one win and one tie. Though Seoul is struggling this season, only ranking fifth, Hwang Sun-hong, head coach of Seoul, is confident that they will win the super-match against Suwon. 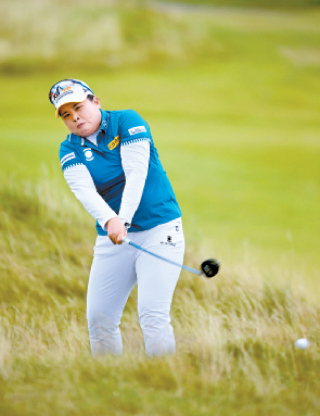 After two weeks of break, the KLPGA Tour players are returning at the Jeju Samdasoo Masters in Jeju, starting today through Sunday.

Not only that, Park In-bee, 18-time LPGA Tour winner and Olympic gold medalist, will also be competing in the tournament for a chance to win her first KLPGA Tour victory this season. This is Park’s first time since the Doosan Match Play Championship in May to be playing in Korea and the tournament she’ll compete in will be her fourth consecutive time in it.

The first two rounds of the tournament will start at 6:50 a.m. and the pairings for the final round will be announced after the second round on Saturday.