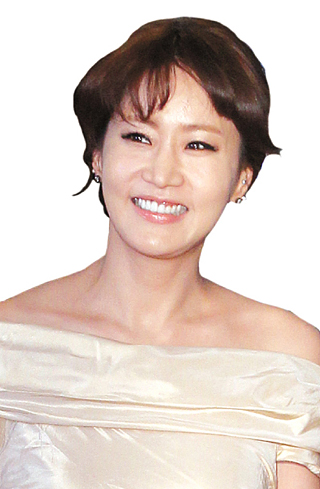 Since her last television appearance in the 2015 SBS drama “The Village: Achiara’s Secret,” the actress has been mired in a series of legal controversies.

Her legal woes were settled after the agency withdrew their claims in May.

Shin’s career had been disrupted by legal controversies before, including being accused of leaving her disabled child to her mother without paying any expenses and being penalized for tax evasion.