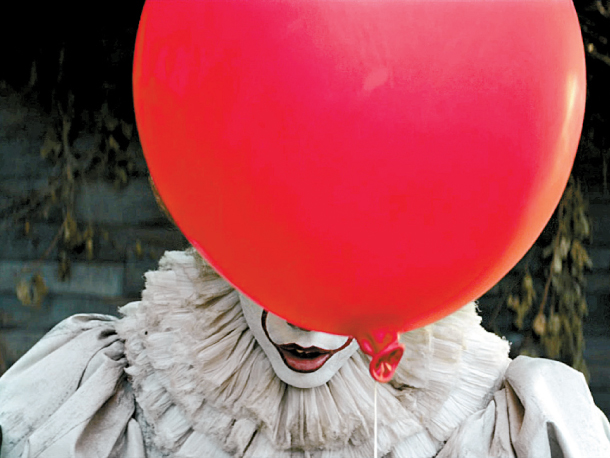 “It” is directed by Andy Muschietti, a director and writer, who is also known for his horror movie, “Mama.” Bill Skarsgard, from “Atomic Blonde” and Jaeden Lieberher of “Midnight Special” and “St. Vincent,” stars in the film.

A boy who was out playing suddenly disappears on a rainy day. But he is not the only one. Other children start disappearing one by one in the town of Derry.

His older brother and his friends come together to find the boy, and they end up encountering an evil clown with a red balloon.

“It” is adapted from a novel of its same name, written by acclaimed author Stephen King, who is also known for the recently screened movie “The Dark Tower.”

A boy named Louis Drax fell off a cliff on his ninth birthday. He survives, but is in a coma, and it remains a mystery how he fell. Doctors say it is a miracle that he didn’t die. His father is suspected to be the person who pushed Louis, and after he disappears, people become suspicious.

The movie is based on a bestselling novel by Liz Jensen, and is directed by Alexandre Aja, who directed the fantasy thriller, “Horns.” 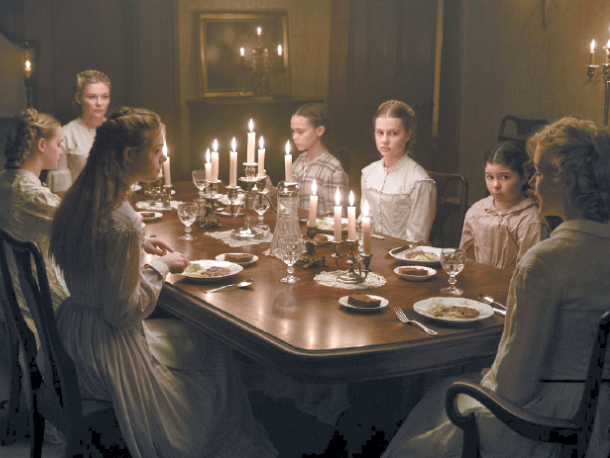 A wounded soldier unexpectedly appears at a girls’ boarding school during the American Civil War.

They welcome the man to stay at a house on campus, and some of those residing there secretly start to form sexual relationships with him.

Before he arrived, they lived in a peaceful place. But now, the house is full of sexual tension and a strange atmosphere.

Directed by Sofia Coppola, known for “Somewhere” and “Marie Antoinette.” She was awarded best director at the Cannes Film Festival in May, making her the second woman ever to win the Best Director prize. Nicole Kidman, Kristen Dunst and Elle Fanning star in the film. 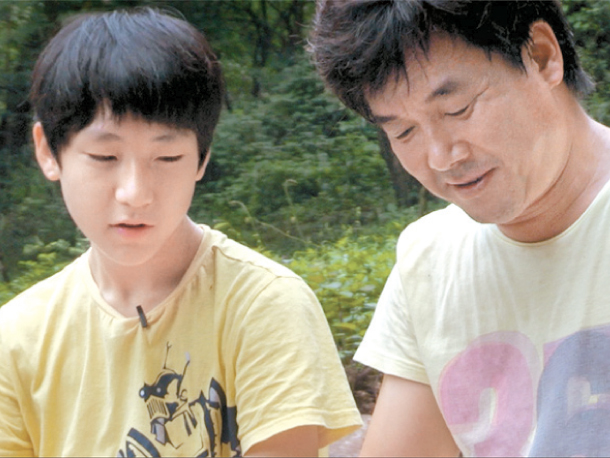 In 2009, Ssangyong Motor Company dismissed more than 2,000 employees without justified reason. Hyun-woo’s father is one of the dismissed laborers, and this documentary depicts how the lives of the families of the layoff laborers changed.

To join the protests, Hyun-woo’s father leaves home early in the morning, and comes back late at night. To him, his dad looks very busy.

One spring day, when he was nine years old, his father is sent to jail for a year, completely out of the blue.

He doesn’t understand why his dad was sent to jail because he always thought that jail is a place for murderers and thieves, and his dad was not a criminal.

The movie shows six years of Hyun-woo’s life, beginning when his father goes to jail.

The director, Han Yeong-hui, said that the film focuses on the world through Hyun-woo’s perspective, rather than the effect of layoffs. She is known for her other documentary films, “The Time Of Our Lives” and “Miracle On Jongno Street.””

Film director Choi Jin-seong and journalist Joo Jin-woo trace the slush funds of former president Lee Myung-bak. Everyone knows about the black money, but nobody has investigated further. Five years have passed since they began tracing down the truth behind the money - a trail that has brought them in and out of Korea. One day, a person nicknamed Deep Throat provides the investigators with information that may bring them closer to revealing the truth behind the money.

Joo Jin-woo recently published a book that traces the whereabouts of Lee’s money. In the past, he failed to find any answers, but now he is closer to the truth.

In April the director Choi Jin-seong and Kim O-joon, who participated in the production of “The Reservoir Game,” released the political documentary “The Plan,” which looks into the possibility that votes were manipulated during the 2012 presidential election. 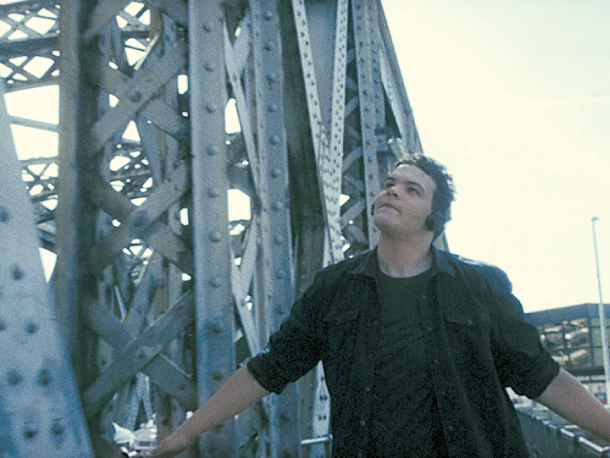 The film depicts a journey of twenty-year-old rapper Far’Hook and his producer’s father, Serge Desmoulins. The hip-hop star Far’Hook has taken over Paris with his rapping, and he is threatened after getting into trouble with his rival.

Before his concert in Marseille in two weeks, he decides to leave Paris and lay low for a while.

Despite obvious gaps in age, taste and race, a friendship develops between the two during their adventure to Marseille.

It is directed by Rachid Djaidani, and the film was presented at the Cannes Film Festival. The film stars Sadek Bourghuiba and Gerard Depardieu.

Adapted from Anthony Johnston and Sam Hart’s graphic novel, “The Coldest City,” this movie is directed by David Leitch and written by Kurt Johnstad.

David Leitch made his directorial debut in 2014 with “John Wick,” and is also directing “Deadpool 2.”

During the Cold War, an undercover spy named Lorraine Broughton, played by Charlize Theron, is sent to Berlin to investigate the murder of a fellow agent, and to get back an important stolen spy list.

Spies from all around the world are also searching for the list, which contains the names of every active field agent in the Soviet Union. James McAvoy plays David Percival, who is a station chief in Berlin and an ally of Lorraine who helps her in the beginning.

She is on the verge of death several times, but she deploys her skills to complete her mission. However, due to a conspiracy, her identity is exposed and she becomes closer to death. Having no one that she can depend on, will she successfully complete the mission?

Adapted from a novel of the same name, “The Shower” is a short story written by the acclaimed author Hwang Sun-won. The animated film illustrates the love story of an innocent country boy and a girl from the city. The boy tries to approach the girl, but he hesitates for days. A sudden rain shower creates an opportunity for the two to be together.

Their first meetings and youthful romance reflect the archetype of first-love in Korea. The film’s painting-like illustrations of a flowing countryside stream and classrooms filled with school bells ringing evokes old memories.

The film is directed by Ahn Jae-hun, who also directed the animated film “When Buckwheat Flowers Blossom.” Voicing the characters are 12-year-old Noh Kang-min and 14-year-old Shin Eun-soo.

A trio of best friends, played by actors Im Chang-jung, Kong Hyung-jin and Jung Sang-hoon, find themselves down on their luck.

Hoping to flip their fate, they decide to rob a money delivery truck. Although they successfully intercept the truck, the cops are on their tail and ready to hunt them down.

As they run away from the police, they sneak into a nearby night club called “Roman Holiday.” The comedy peaks as the trio takes over the night club and holds the 100 people inside hostage. Inside the club, the leader, In-han asks the cook to prepare samgyeopsal, Korean grilled pork, and even sets a table to interview the hostages, asking who has the most important reason to go home.