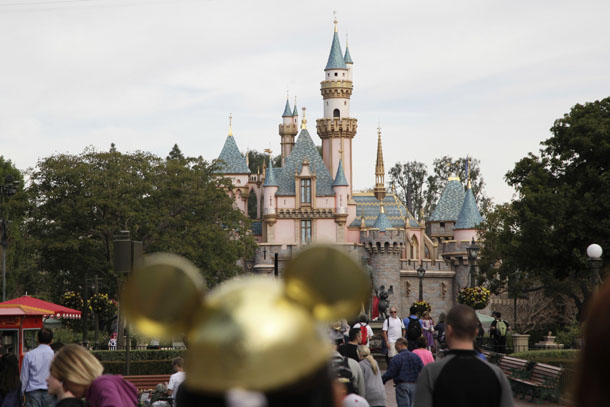 LOS ANGELES - In response to a Los Angeles Times series about the relationship between the Walt Disney Co. and the city of Anaheim that Disney claims is “biased and inaccurate,” the company is barring the paper from advance screenings of its films and access to its talent.

The editors of the Times said Friday that Disney declined access to its slate of films for the paper’s holiday film preview citing “unfair coverage” of its business ties with Anaheim. Upcoming Disney films include “Thor: Ragnarok,” “Coco” and “Star Wars: The Last Jedi.”

The paper ran a two-part series in late September looking into what it characterized as a complicated and increasingly tense relationship between the city and the Disneyland Resort. The Times says it will review and cover Disney films when they become available to the public.

Disney responded in a statement Friday that the Times’ series showed, “a complete disregard for basic journalistic standards.”

“Despite our sharing numerous indisputable facts with the reporter, several editors, and the publisher over many months, the Times moved forward with a biased and inaccurate series, wholly driven by a political agenda,” the statement continued.

The Times reporter who wrote both pieces, Daniel Miller, tweeted that, “Disney never asked for a correction.”