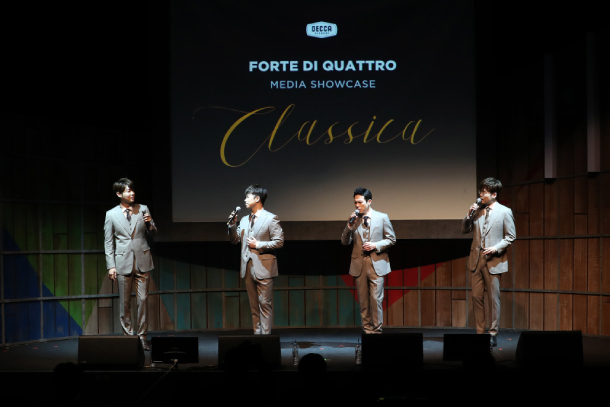 Jan. 28: After completing their second national tour in December, the crossover quartet’s album was voted fourth on ticket sales platform Interpark’s “2017 Best Album” list, close behind popular K-pop groups Exo, Wanna One and BTS. Their second tour with their second album. The group will wrap up their tour with a performance at Goyang Aram Nuri Arts Center’s Aram Operahouse, which was one of their most successful stops last year.

JAY PARK CONCERT “ALL OF ME”

Jan. 20-21: Superstar Jay Park will be holding his first solo concert in four years, much to the relief of his fans. Each of the two concerts will have a different theme. The first show is titled, “Everything You Wanted,” and the artist will perform most of his R&B songs, while on the second day, fans will get to enjoy a more energetic side of the singer. The concert, titled “Worldwide,” will see Park going through his hip hop hits.

Jan. 23: Vienna Boys Choir, one of the best known boys’ choir of sopranos and altos based in Vienna, Austria, is having its 520th anniversary in 2018. The best musicians had experience with the choir, and Schubert, Haydn, Beethoven, Wagner and Strauss conducted or dedicate their music to the choir. The choir, based on church music, covers a vast genre of music from classics to popular music, and their classy stages have entertained the ears of the audiences since their establishment in 1498. The program includes “O Virgo splendens,” “Cantate Domino,” “Und wann’s amal schen aper wird,” “Kaiserwalzer Op. 437” and 14 other pieces.

Deloris, a singer working in a club, dreams of becoming a famous star someday. One night, she witnesses a crime committed by her gangster boyfriend Curtis Jackson and his crew, and she runs to the police for help, while Jackson orders his crew to search for her. Believing her life to be in danger, she tells the police everything. The police put Deloris in the witness protection program and hide her in a place they believe that she will never be found - a convent. 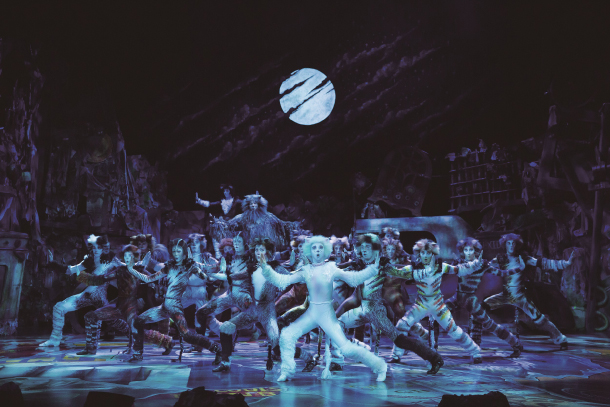 The feline friends are coming back to Seoul for an encore show after touring across the country for the past several months. The international tour production of the popular musical “Cats” has been amusing Koreans with powerful choreography and realistic costumes and makeup. [SEOL & COMPANY]

Jan. 27 to Feb. 18: The cats are back. “Cats” is a must-see performance, which has been seen by over 2 million people locally, the largest number ever for a Korean musical production.

The 30 charismatic cats that appear in the performance show off their charms, which can be enjoyed by all generations, perfect for families to see it together. The newest version of the musical kicks off its Asia tour in Korea, with contemporary and powerful dance numbers, more detailed costumes and makeup to entertain the eyes of audiences of all ages. 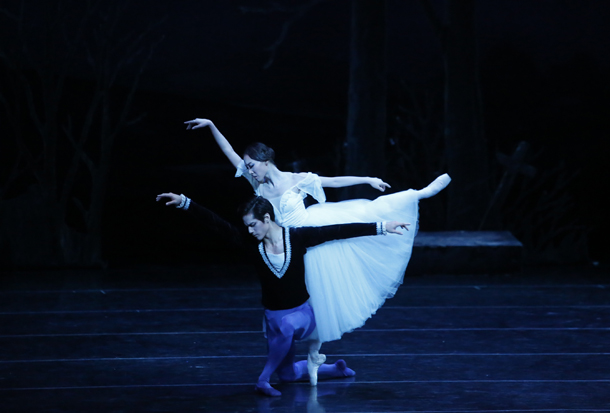