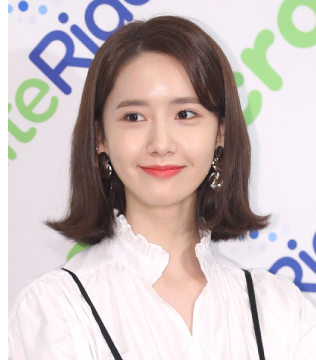 Actress and singer Im Yoon-ah, better known by her stage name Yoona, will go on an Asian tour starting next month, her agency said Monday.

SM Entertainment said her first meet-and-greet will be in Seoul on May 20. She will head to Thailand in July and Hong Kong in August.