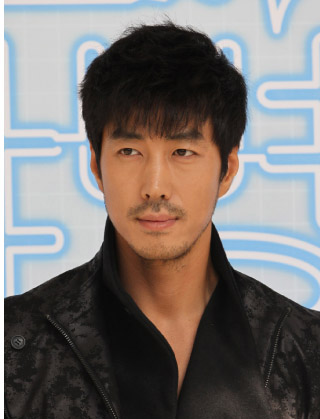 Actor Yoon Tae-young dropped out of his role on an upcoming tvN drama, the name of which translates to “Dear Husband of 100 Days,” on Monday after being booked for drunk driving.

Gangnam Police stated on Sunday that Yoon crashed into another car while driving under the influence of alcohol. They explained that he hit a car that was waiting at a traffic signal on May 13. Yoon made a settlement with the driver but had to go to a local police station for investigations the next day. At the station, Yoon was booked for drunk driving and his license was suspended after police determined that his blood alcohol content level was 0.14 percent at the time of the accident.

Yoon’s agency Gallery9 wrote in a statement on Sunday that the actor “has no justification for what he has done and is currently taking time to reflect on his actions.”