The live performance, which will feature songs from throughout Dylan’s career, is truly a “can’t miss” for fans eagerly waiting. Dylan’s eight previous studio albums have been universally recognized and are praised as being some of the best works in modern music history. 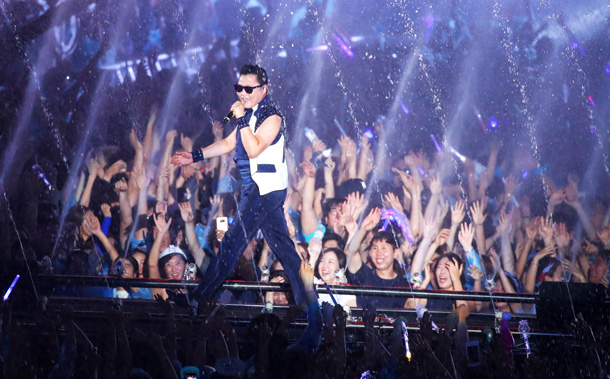 “Gangnam Style” rapper Psy is holding his annual summer concert series in Seoul from Aug. 3 to 5 at the Jamsil Sports Complex in southern Seoul. His summer concerts are legendary, attracting hundreds of fans who look forward to the high-energy all year long. See MUSIC, left. [YONHAP]

This concert will feature sprinklers and huge water cannons, so expect to get soaked. Initially, there were two concerts scheduled in Seoul, but due to high demand, an extra day was added.

July 20 - 22: Based on the novel by Miguel de Cervantes, “Don Quixote,” this performance tells the story of the disillusioned Alonso Quixano, who roams around Spain as a knight named Don Quixote de La Mancha. Directed by Oleg Vinogradov, this ballet will be presented by the Universal Ballet Company once again. 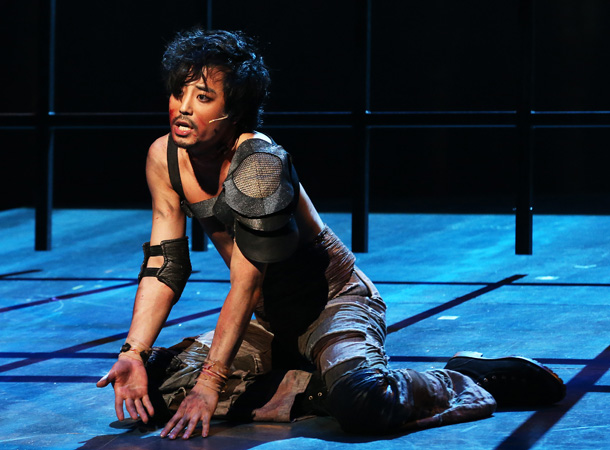 The musical is set in 19th century Europe, and centers on the efforts of Swiss scientist Victor Frankenstein and doctor Henry Dupres trying to create a fearless, immortal soldier. However, the experiment goes awry, and a dangerous monster is born.

To July 22: Set in the 19th-century Joseon dynasty (1392-1910), this humorous musical depicts the relationship between Dalsu and Hotae, a jeongisu, or a person who is paid to recite stories. 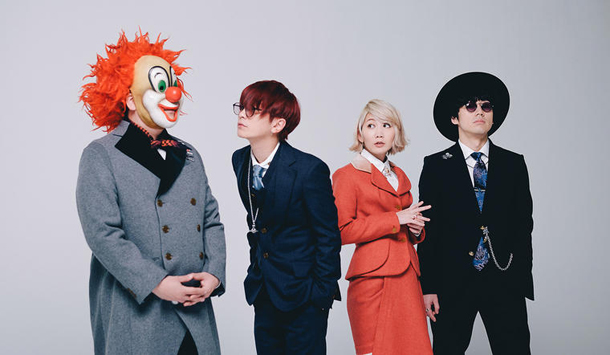