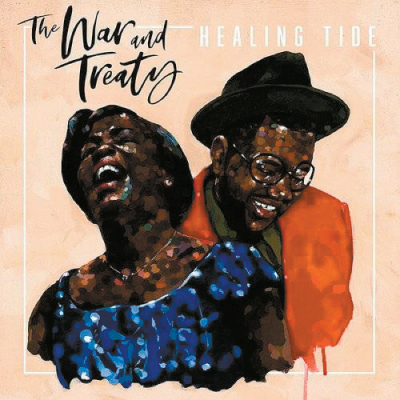 THE WAR AND TREATY


Along with his considerable talents as a guitarist, singer, songwriter, producer, bandleader and radio host, Buddy Miller is an excellent talent scout. In the case of The War and Treaty, Miller gave his stamp of approval - and a helping hand - to an act beyond his usual Nashville orbit.

Their full-length album debut, “Healing Tide,’’ is Americana in that it’s rooted in the nation’s pews, fields and street corners, all sweat and spirit and soul.

Miller produced and captured the magic of the live performances that have caused a buzz about the couple.

Trotter, a wounded warrior who served in Iraq and once composed songs to honor fallen comrades, wrote all 11 tunes with a focus on the glory of love.

He and Tanya have huge voices, and while some of the most moving moments come when they dial back the volume, mostly they swing and soar, whoop and wail, testify and sanctify, often in tandem.