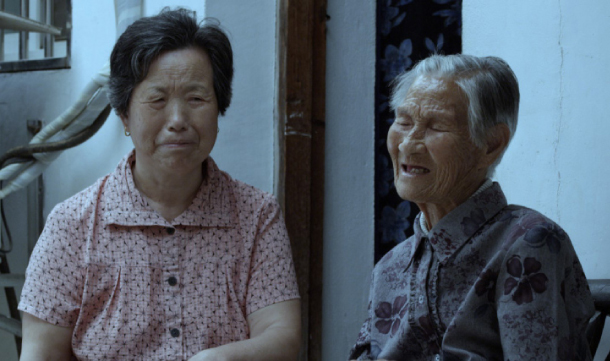 During World War II, millions of women in Japanese-occupied countries, including China, Korea and the Philippines, were forced into prostitution by the Japanese military. In China alone, an estimated 200,000 women became sex slaves for the army.

This documentary, directed by Guo Ke, tells the stories of 22 Chinese women forced into servitude. At the time of its filming in 2015, these 22 women were the remaining survivors of Japan’s so-called comfort women system. Now, only six remain.

The documentary gives a face and name to these women who are now in their 80s and 90s. In their own voice, they offer detailed accounts of their suffering in Japanese camps. Torn from their families, they were constantly beaten, raped and tormented. Along with sharing their experiences of imprisonment, they also talk about being liberated and the lives they have lived.

Sang-hoon (Lee Sung-min) is a regular salaryman who lives with his wife Su-jin (Jin Kyung) and their daughter in a nondescript apartment complex. One early morning, he witnesses a murder from his balcony.

Sang-hoon immediately runs inside, turns off the lights and prepares to call the police, but he hesitates after he realizes the murderer (Kwak Si-yang) might have seen him. Outside, the suspect, Tae-ho, is counting the floors of the building to figure out where Sang-hoon lives.

The next day, police officers arrive to investigate the case and question witnesses. Out of fear, Sang-hoon doesn’t say a word. He notices Tae-ho constantly lingering around the apartment, so he plays along with the neighbors, who feign ignorance out of fear that their apartment’s value might go down.

Directed by Cho Kyu-jang, this crime thriller was inspired by the infamous 1964 murder of Kitty Genovese in New York, where 38 witnesses reportedly saw or heard the attack but did nothing. 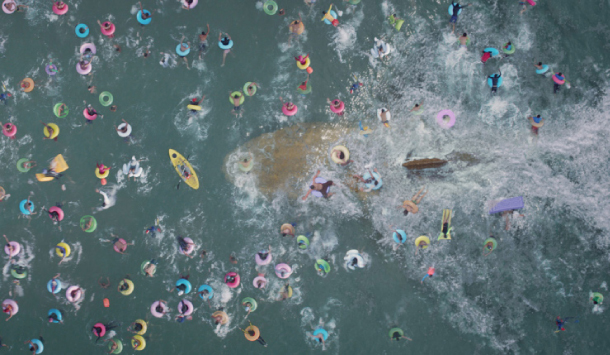 Five years ago, Capt. Jonas Taylor (Jason Statham) was on a mission to save a group of scientists trapped in a nuclear submarine in the Mariana Trench. While the team is rescuing the scientists, a mysterious creature starts attacking the submarine. Two of the crew are trapped inside the submarine. Left with a choice between saving them and endangering the rest of the group, Jonas is forced to abandon them. The decision scars Jonas forever, affecting his marriage and career.

All seems to be going well until they are attacked by the same uninvited visitor that attacked Jonas’ crew five years earlier.

Directed by Jon Turteltaub, this sci-fi thriller is based on Steve Alten’s 1997 novel “Meg: A Novel of Deep Terror.” The film won the Golden Fleece at the 2018 Golden Trailer Awards. 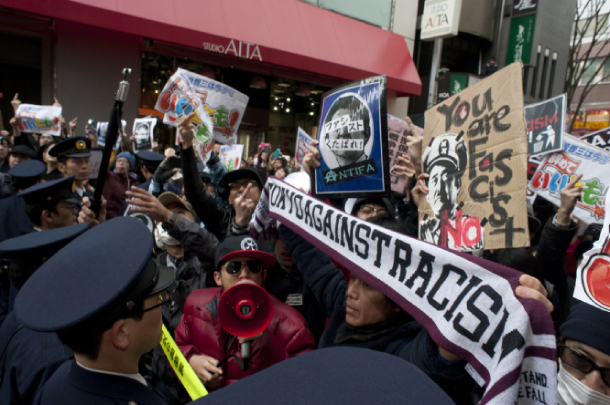 In Japan, ethnic Koreans, known as zainichi, have long been targets of racial discrimination and hate. For decades, a far-right organization called Jaitokai has been actively protesting the presence of Koreans in Japan.

To counter them, Takahashi, a former Yakuza, forms Otokogumi. The group interferes with Jaitokai whenever they hold a protest, leading to skirmishes between the two. Takahashi sincerely believes in his cause and finds the hate group’s treatment of zainichi shameful. Others deride him as a rabble-rouser.

Directed by Lee Il-ha, this documentary comes at a time when Korea, too, is dealing with its own culture wars on immigration, gay rights and feminism. 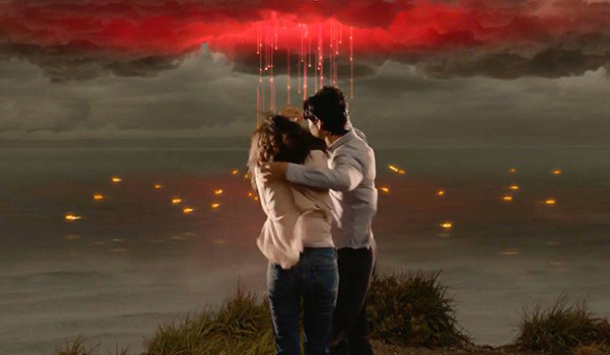 What happens when three aliens travel to Earth on a mission to prepare for a mass invasion?

Narumi (Masami Nagasawa) lives with her estranged husband Shinji (Ryuhei Matsuda). After a long walk one day, Shinji returns home with apparent amnesia, but Narumi doesn’t seem to mind, even though her husband has become a completely different person.

Meanwhile, not too far away, a girl named Akira (Yuri Tsunematsu) has gone missing, and a teenage boy named Amano (Mahiro Takasugi) has been acting strangely. The cause: all three individuals have been possessed by a trio of aliens planning an invasion of Earth.

To understand the human race, they took over the bodies of Shinji, Akira and Amano, but they soon realize that understanding humans isn’t as easy as it seems.

Directed by horror virtuoso Kiyoshi Kurosawa, this sci-fi fantasy touches on those tricky human concepts of family, work and love. 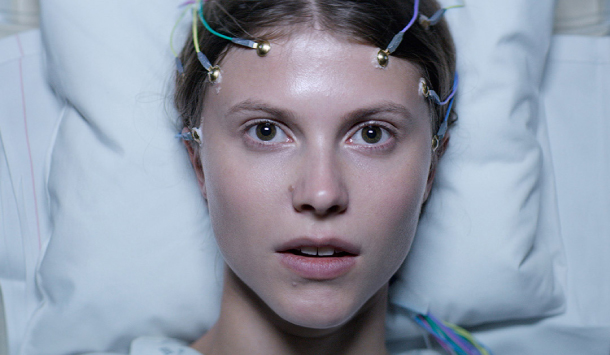 Thelma (Eili Harboe), a devout Christian, has just enrolled at a university in Oslo. Since it is her first time away from home, her overprotective parents repeatedly call to check on her.

Compared to her peers, Thelma seems to have a hard time coping with her new life. She doesn’t drink or talk much and feels lonely. That all changes when she meets Anja (Kaya Wilkins). The two soon become close friends, but trouble starts to arise when Thelma begins to have feelings for Anja.

Torn between her feelings and beliefs, Thelma begins experiencing seizures and eerie hallucinations of jet-black snakes. The fits occur most when Anja is physically near.

It’s 1993, and tensions are high between the two Koreas as the North ramps up its nuclear weapons development. The National Intelligence Service recruits a former South Korean military officer, Park Seok-young (Hwang Jung-min), to infiltrate a North Korean facility.

Disguised as a South Korean businessman working on a collaborative project with North Korea, Park meets Ra Myeong-un (Lee Sung-min), a high-ranking North Korean official, in Beijing. After years of hard work, Park manages to build a good reputation and earn the trust of North Korean authorities, while constantly reporting on the North’s activities to the National Intelligence Service.

All goes well until 1997, when Park discovers a secret deal between North and South Korean officials to interfere with the upcoming South Korean presidential election. 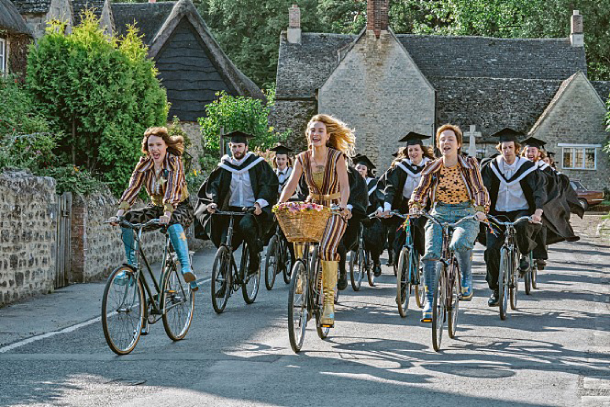 In 1979, a young Donna (Lily James) graduates from the University of Oxford and embarks on a trip to Europe. On her journey, she encounters Harry, Bill and Sam and falls in love with one of them.

Amid the hustle and bustle in the present day of reopening Donna’s hotel and dealing with her own relationship problems, Sophie reflects on her mother’s journey and begins to understand the hardships that she went through.