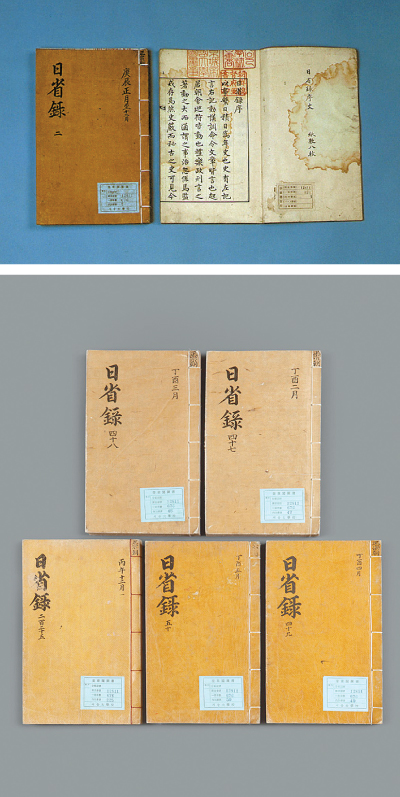 This is the original manuscript of the journals written from January 1760 (36th year of King Yeongjo of Joseon) to August 1910 (the 4th year of Yunghi, or King Sunjong, the last king of Joseon).

These journals were presumably initiated by the Jonhyeongakilgi written during the years King Jeongjo was a crown prince.

The whole set amounts to 2,329 pages survived, though the records for a period of 21 months are missing.