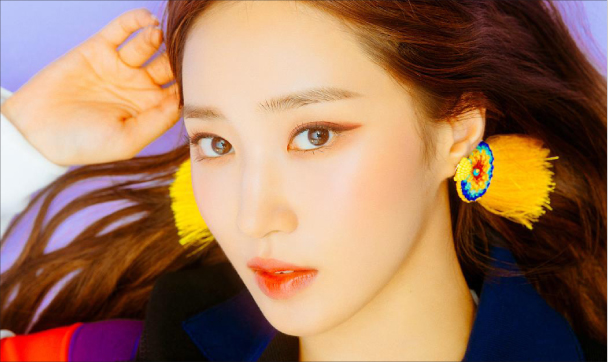 The extended play, “The First Scene,” set for release on Oct. 4, marks the launch of Yuri’s solo music career, having debuted in the girl band 11 years ago, according to SM Entertainment.

The six-track EP, including the main track “Into You,” will be available for streaming on major online music stores at 6 p.m. on the release date. The album will also be released in physical form.

Yuri has had an active acting career in TV dramas and other shows, as well as in films.