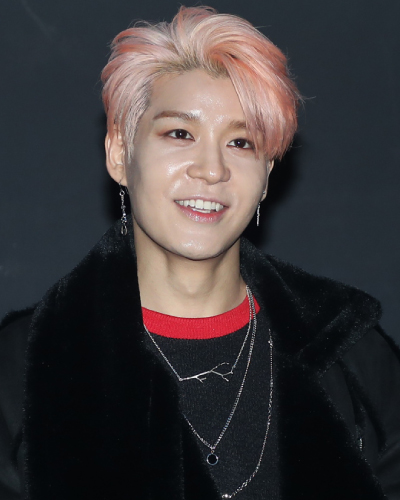 Kang Sung-hoon, the main vocalist of idol group Sechskies, posted a handwritten letter Wednesday through his official fan page “Hoony World” regarding the recent controversies he has been involved in.

Over the past few months, rumors that Kang had embezzled fan donations that were supposed to be used for an upcoming event and was dating the manager of his fan club have swirled amongst the group’s fans. His cancellation of a fan meeting set to take place in Taiwan as well as getting caught trespassing at his previous manager’s home last month have also stirred anger.

Kang denied all the rumors in his letter, and said that he will come forward with the truth soon.

“There are people who call me a criminal for things that have not been proven. I have already discussed taking legal action against these people with my lawyer,” he said.

In his eight-page letter, he wrote, “I sincerely apologize to all my fans and those who care about me for causing public anguish. I know that this letter will be widespread soon, but since my words are directed toward my fans, I will be frank.”

Kang also apologized for stirring up trouble and thanked those who have stayed by his side.

The singer debuted in 1997 with the boy group Sechskies. The group officially disbanded in 2000. The group reunited in 2016 after signing with YG Entertainment and released a comeback album titled “Three Words.” Kang will not be participating in the group’s upcoming concerts at Seoul Olympic Gymnastics Arena on Oct. 13 to 14.