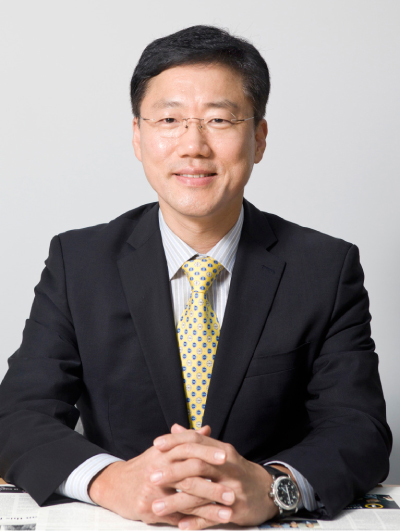 The association - which was launched in 2015 with the aim of strengthening the foothold of Korea’s foreign language newspapers in the rapidly evolving media industry - has as members the Korea JoongAng Daily, the Korea Times, the Korea Herald and the Chinese version of the Aju Business Daily.

Ryu has been leading the Korea JoongAng Daily since 2013. He previously worked as a JoongAng Ilbo correspondent in Germany and as chief of staff to the JoongAng Ilbo and JTBC chairman.