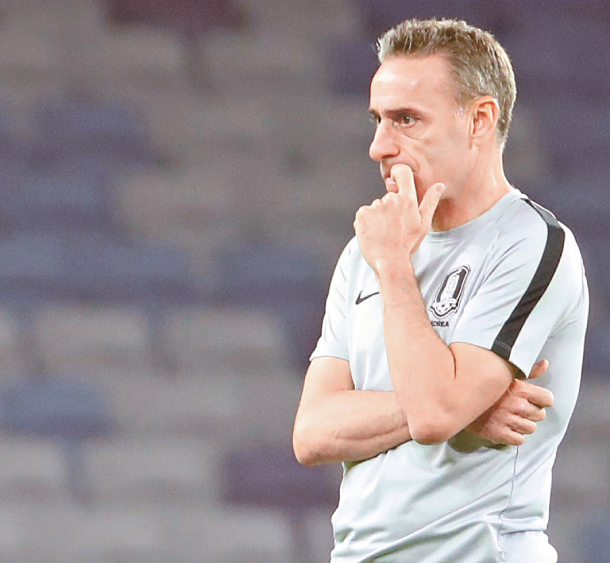 Korea may have already earned its spot in the round of 16 at the 2019 Asian Football Confederation (AFC) Asian Cup, but the Taeguk Warriors still face their biggest challenge of the tournament so far when they face China tonight. 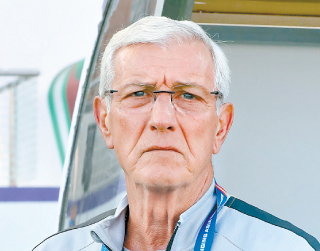 Both teams may have already bagged a spot in the next round, but the winner of tonight’s game gets a much easier path to the final, while the loser may find itself facing the formidable Iranian team in the quarterfinals.

Although Korea goes into the game the statistical favorite - Korea is ranked at No. 53 on FIFA’s world ranking to China’s No. 76 - the Chinese team and its supporters are confident that head coach Marcello Lippi will give their team the edge. They’ve been proven right when it comes to goal difference so far - China tops Group C with two more goals than Korea.

Both China and Korea picked up wins against the Philippines and Kyrgyzstan, but China’s goal difference is at plus four while Korea managed to score just one goal in each match. Due to this, Korea has to win against China to secure an easier path to the knockout stages.

China is not known for its sporting prowess, but the popularity of the sport has grown significantly since Lippi took the helm. Before he was appointed as head coach for China, Lippi led Italy to victory at the 2006 FIFA World Cup and Guangzhou Evergrande to win the AFC Champions League.

Although Lippi has had some disappointing results with China, the team defeated Korea during the FIFA World Cup final qualifier in March 2017. Korea has a dominant all-time head-to-head record against China with 18 wins, 13 draws and two losses, but the stats tell a different story under Lippi. Korea has drawn one game and lost one since China’s new manager took charge.

China has also proven more dominant on the pitch at the Asian Cup. The team beat Kyrgyzstan 2-1 and the Philippines 3-0, decisively beating teams that Korea struggled against.

China’s success at this year’s Asian Cup is largely down to Wu Lei, who scored a brace against the Philippines. The Chinese media have been quick to compare Wu to Korea’s Son Heung-min of Tottenham Hotspur, some claiming that Wu is the better player.

During his career with Chongqing, the team had a disappointing record of four wins, two draws and eight losses. In July 2018, Chongqing Dangdai Lifan sacked Bento.

Less than a month later Bento was appointed as the head coach of the Korean national football team. With Korea, Bento has had a much better record - an unbeaten one of three wins and four losses in seven friendly matches before the Asian Cup kicked off.

But in Korea’s two group matches at the Asian Cup - also Bento’s first official FIFA tournament since he was appointed - the team hasn’t been playing so well. Although Korea won both matches their performance wasn’t anywhere near as impressive as it was expected to be.

Korea will also be missing some of its key players in one of the more important matches tonight. Ki Sung-yueng and Lee Jae-sung are expected miss the match due to injuries.

Although Korea may not be performing as well as expected, the fans and the team are confident that the return of captain Son will give them the edge. Son arrived in the United Arab Emirates (UAE) Monday.

“We’re here to win the championship, not just to make it past the group stage,” Son was quoted as saying on Yonhap.

Although Son has just arrived and hasn’t fully recovered from playing with his Premier League club, he said he won’t have much problem, physically, playing against China.

“I just played last night, so I’d be lying if I said I wasn’t tired,” Son was quoted as saying. “I am used to these patterns and I’ll be fine if I play in that match. We’ve won our first two matches and I’ve joined the team at an important juncture. I want to play well.”

But it’s not certain at this point whether Son will start in Korea’s match against China, as he will be a full-time player in the remaining matches.

“No one player can make a huge difference, and I am not even at that level,” Son was quoted as saying. “I just hope I won’t make things difficult for the rest of the team.”

Korea’s last group match against China will be broadcast live tonight on JTBC and other cable channels at 10:30 p.m.