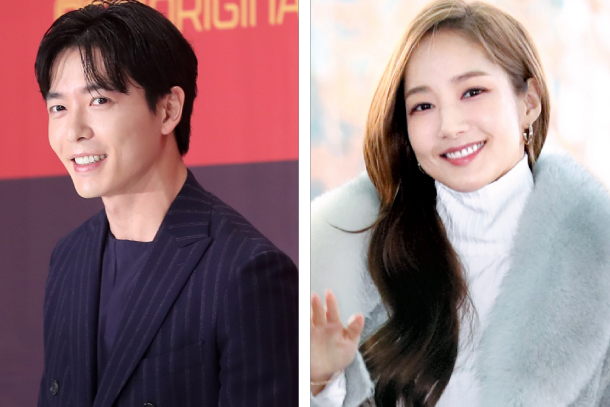 Actors Kim Jae-wook and Park Min-young have been cast in the upcoming romantic comedy tvN series “Her Private Life” (translated).

Park will be playing Seong Deok-mi who works as a curator at an art museum but spends her time outside of work as a passionate fan of idol groups. This will be Park’s follow-up to the popular series “What’s Wrong with Secretary Kim” (2018).

Meanwhile, Kim will play Ryan Gold, the new director of the art museum who falls in love with Park after he finds out about her true self. Kim will show a more romantic side after starring in a number of thrillers, including OCN’s “Voice” (2017) and “Son: The Guest” (2018).

“Her Private Life” is a follow-up to the upcoming series “Touch Your Heart,” which will premiere on Feb. 6.