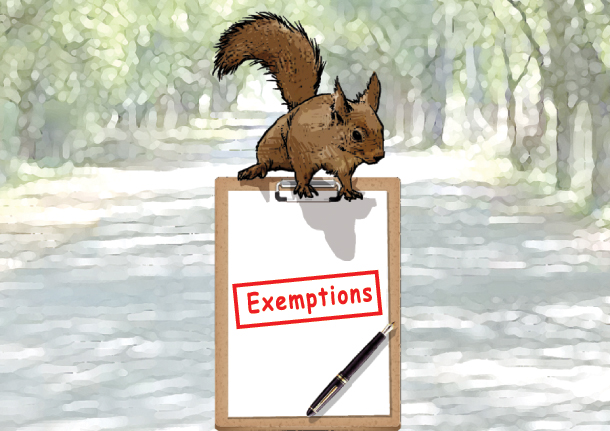 When engaging in economic activities, most will conduct a cost-benefit analysis. As the material and time costs, as well as direct and indirect benefits, are translated into monetary value, individuals only engage when benefits exceeds costs. We evaluate such choices as “feasible.” Households and companies frequently conduct cost-benefit analyses.

But what about government projects boasting billion- or trillion-won budgets? In 1999, the pre-feasibility study was introduced. Kim Ki-wan, head of the Public and Private Infrastructure Investment Management Center of the Korea Development Institute (KDI) overseeing pre-feasibility studies, defined the study as a gatekeeper of state fiscal sustainability.

On Tuesday, the government announced infrastructure projects exempt from pre-feasibility studies. According to the Citizens’ Coalition for Economic Justice, one exemption from each of the 17 municipal and provincial governments could add up to 42 trillion won ($37.6 billion). Yonsei University Prof. Ha Yeon-seob said many projects end up wasting their budgets even when they go through a pre-feasibility study.

There are concerns they may end up like the roads in Japan used only by squirrels. First, there is no principle to the pre-feasibility study exemption. The National Finance Act defines reasons for exemptions. Exemptions can be given to valid causes, such as state-sponsored projects, national security, inter-Korean exchange, disaster prevention or restoration of cultural assets. Giving an exemption to each regional government, as President Moon Jae-in mentioned, is typical administrative pork-barreling that goes against the principle of pre-feasibility studies. Kim Sung-dal, head of the state-sponsored project watch team Citizens’ Coalition for Economic Justice, said infrastructure projects are not urgent cases like national security and can go through pre-feasibility studies. As such, it is doubtful why it is disabled. He claimed it is better to distribute cash than to pursue projects with disappointing cost-benefit ratios.

Balanced regional development and preventing economic slumps are important. But they cannot be promoted by undermining the principle of fiscal sustainability.