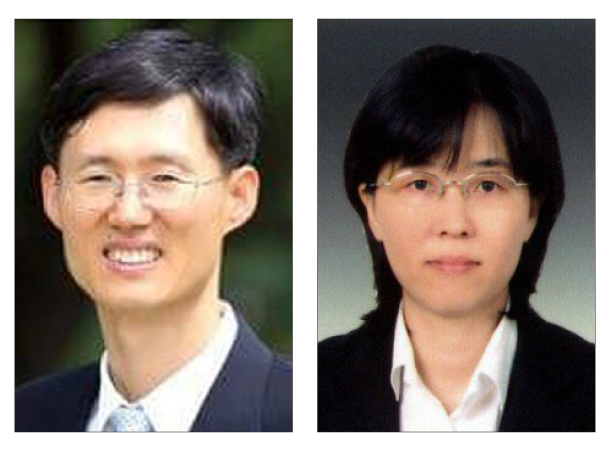 The justice-nominees must undergo parliamentary confirmation hearings before they can be appointed.