Revealing the history of the tragic April 3 Uprising on Jeju Island, the play depicts the incident during which many civilians lost their lives because of the brutal military regime that lasted from 1947 to 1954. The play starts at 8 p.m. on weekdays; at 3 p.m. and at 7 p.m. on Saturdays; and at 3 p.m. on Sundays. 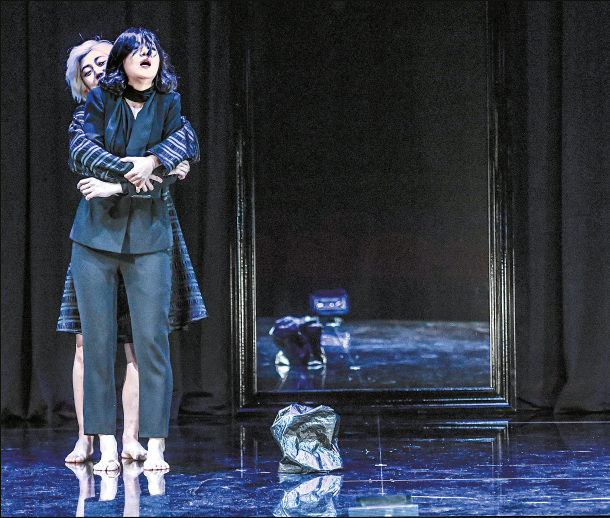 “Ham-ick” is a Korean play based on the famous story of “Hamlet” written by playwright Kim Eun-seong for the Seoul Metropolitan Theatre. The play premiered in 2016 to commemorate the 400th year of Shakespeare’s death and it is coming back to the Sejong Center for those who missed the play. [SEJONG CENTER FOR THE PERFORMING ARTS]

Written by playwright Kim Eun-seong, this Korean version of “Hamlet” was first performed in 2016 by the Seoul Metropolitan Theatre. The piece was created to mark the 400th anniversary of William Shakespeare’s death and director Kim Gwang-bo received great acclaim after its premiere.

Although Ham-ick lives a perfect life as a second-generation chaebol and a university professor, her inner life is filled with revenge. Because she struggles with social skills, she wears a figurative mask to hide who she truly is. But when she meets college student Yeon-woo, her loneliness begins to shake. The playwright made Hamlet into a female character and dramatized the original story in various ways. 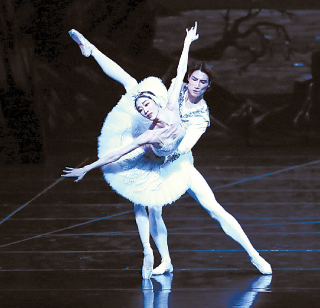 Swan Lake is a timeless love story in four acts. Prince Siegfried falls in love with swan princess Odette, who fell under the spell of sorcerer Rothbart. She spends her days as a swan swimming in a lake of tears and transforms into her human form at night.

The ballet was created in Moscow in 1877. The version of the ballet known worldwide was produced in St. Petersburg at the Mariinsky Theater and has undergone various changes over time. The most notable revision was made by Konstantin Sergeyev in 1950. The version that will be performed by the Universal Ballet includes further changes by Oleg Vinogradov, who succeeded Sergeyev as the head of the ballet company at Mariinsky, and Universal Ballet artistic director Bingxian Liu.

Shortly before the annexation of Korea by Japan (1910-45), An joined the group of resistance fighters in Russia that plotted Ito Hirobumi’s assassination - the Japanese resident-general in Korea and prime minister of Japan - upon his arrival in Manchuria.

The theater provides a 20 percent discount to foreign audiences and subtitles in English, Japanese and Chinese.

THE STUDENT AND MR. HENRY
Uniplex Hall 1
Through May 12 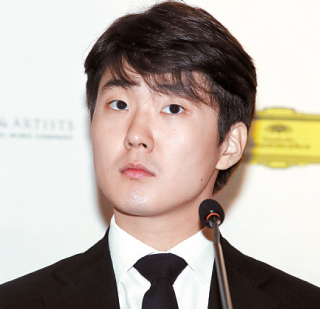 Ivan Fischer, one of the world’s most high-profile music directors, is the founder and musical director of the Budapest Festival Orchestra, which is the youngest of the top 10 ranked ensembles in the world. Fischer is also the honorary conductor of Konzerthaus and Konzerthausorchester Berlin.

Pianist Cho Seong-jin, pictured above, who will be accompanying the orchestra, was brought to the world’s attention after winning first prize at the Chopin International Competition in 2015. In January 2016 he signed with Deutsche Grammophon and has since released two critically acclaimed albums.