A conflict useful for the election?

A conflict useful for the election? 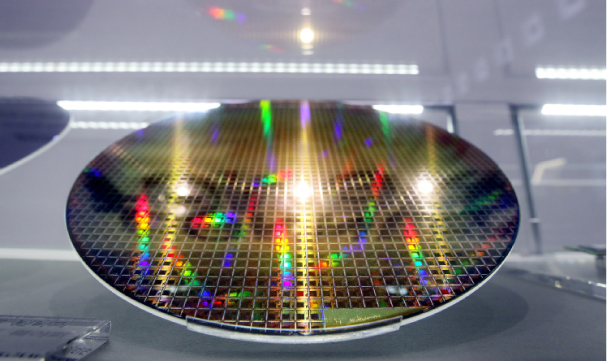 A think tank under the Democratic Party (DP) caused controversy by distributing a report which analyzed how the ongoing diplomatic row between Korea and Japan will benefit the ruling party in next year’s general elections. All 128 members of the DP received the report on public sentiment toward the conflict between Seoul and Tokyo, which concluded that the spat will affect general elections. The harsher the actions the government takes, the greater gain for the party, the report said.

The report also claimed that the broader population, except those supporting the conservative Liberty Korea Party, desired strong actions against Japan. The think tank, the Institute for Democracy, issued a statement apologizing for the “ill-timed” distribution of the report with “inappropriate” content. The institute is headed by Yang Jeong-cheol, one of the closest confidants of President Moon Jae-in.

The country faces a national crisis with Japan who is ready to strip Korea of its preferential treatment for strategic items and technologies. If Korea loses the privileged status bestowed to most allies of Japan, the two countries could enter a trade war, exchanging tit-for-tat barriers. Soured ties with Japan could deal a heavy blow to Korea’s already-fragile economy and companies. It is a life-or-death matter to many who have business relationships with Japan. The ramifications could go deeper and broader if Japan no longer regards Korea as a reliable ally on security concerns. It is outrageous that an internal think tank of the ruling party was recommending the government capitalize on the critical momentum to win votes.

Irrational comments from members of the ruling party and the Blue House have raised questions about the motive of the government’s strong response to Japan’s export curbs. Choi Jae-sung, DP lawmaker heading a special committee on the Japanese export restrictions, called for a civilian uprising against Japan. Cho Kuk, former senior presidential secretary for civil affairs, linked a song representing the Peasant Revolt in the 19th century in a show of encouragement for the consumer boycott of Japanese brands.

That’s not all. The Blue House even floated the idea of scrapping a military intelligence-sharing pact with Japan, and the DP’s special committee on the matter also suggested boycotting the Tokyo Olympics. The report could give the impression that the ruling power may risk a trade war with Japan to help boost the approval rating of the president and ruling party lawmakers.