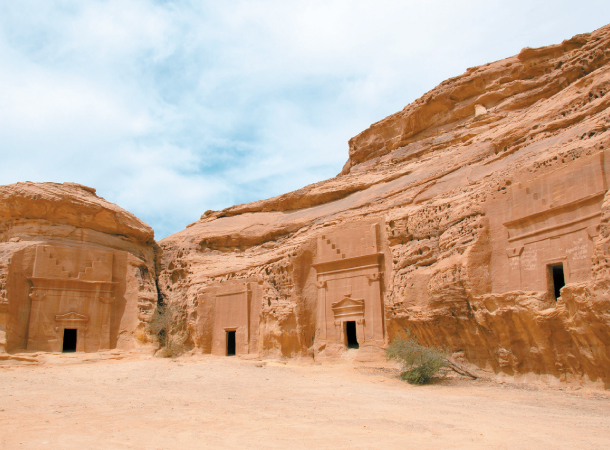 In 2008, the Archaeological Site of Al-Hijr (Madâin Sâleh) was listed on the Unesco list of world cultural heritage as the first Unesco World Heritage property to be inscribed in Saudi Arabia.

Formerly known as Hegra, it is the largest conserved site of the civilization of the Nabataeans south of Petra in Jordan. It features well-preserved monumental tombs with decorated facades dating from the 1st century BC to the 1st century AD.

The site also features some 50 inscriptions of the pre-Nabataean period and some cave drawings. Al-Hijr bears a unique testimony to Nabataean civilization. With its 111 monumental tombs, 94 of which are decorated, and water wells, the site is an outstanding example of the Nabataeans’ architectural accomplishment and hydraulic expertise. 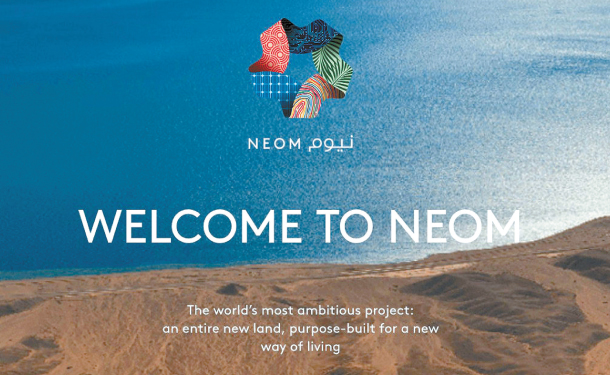 Neom is the brainchild of the country’s Crown Prince, HRH Muhammad bin Salman, to build a futuristic city-cum-economic-zone called NEOM (from the Greek neo, meaning new, and the Arabic mostaqbal, meaning future).

Neom is envisaged as a hub between Europe, Asia and Africa and a home drawing in people with the skills to create world-class businesses in industries from biotechnology to food, spread over 26,500 square kilometers (10,200 square miles) and along 468 kilometers (291 miles) of coast.