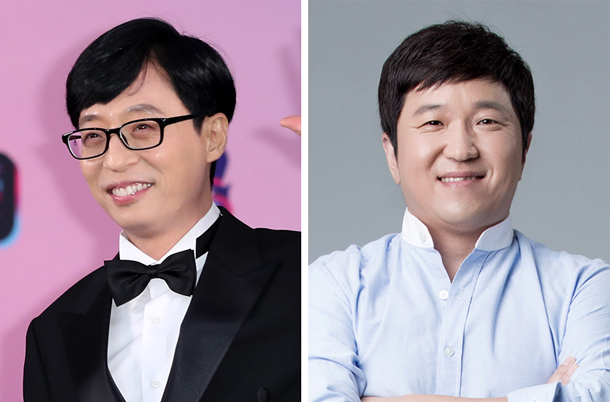 Celebrities warned that they will be taking legal action against anyone who spreads rumors that they are members of the Shincheonji Church of Jesus, after a post containing names of multiple stars went viral on Tuesday night.

The number of people infected with the coronavirus saw a rapid increase after patient No. 31, a Shincheonji follower, was diagnosed last month in Daegu, leading to public anger toward the religious group.

On Tuesday, a post titled “List of Shincheonji Celebrities,” containing some 50 names of stars, from actors and comedians to singers and even whole K-pop groups, spread quickly online.

Agencies of the mentioned stars denied the rumors on Wednesday, warning of “strong legal action” against those distributing false rumors about their artists.

“Our artists are in no way related to the religion, and the rumor is not true,” FNC Entertainment, home to Yu Jae-suk and Jung Hyung-don who were mentioned in the post, said in a statement.

“We will be taking strong legal action against these malicious posts without any negotiation.”