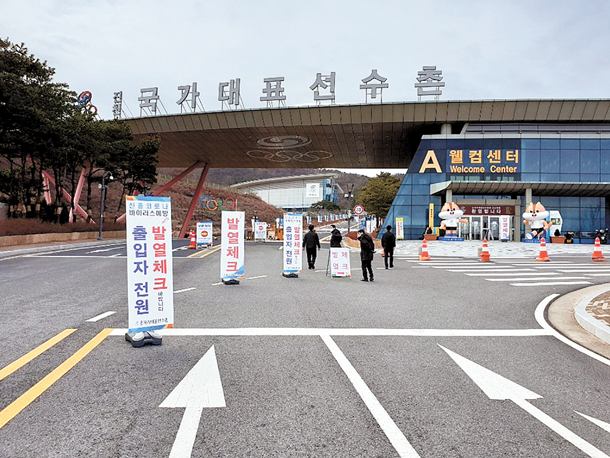 The Korean fencing team is on high alert after three of its team members tested positive for the coronavirus.

It was first reported on Wednesday afternoon that a 25-year-old female fencer, who is a member of the Korean epee fencing team, tested positive for the virus, in Ulsan. After the first case was reported, two more female fencers on the national team tested positive as of Thursday morning.

Once the Korean Fencing Federation received the test results of the fencer, it informed the Korean Sport & Olympic Committee.

The female fencer returned to Korea on Sunday, after competing in epee fencing events in Budapest. While they were still in Europe, the fencer complained of having a sore throat, and as soon as she returned, she headed to a local medical center in Ulsan to get tested. 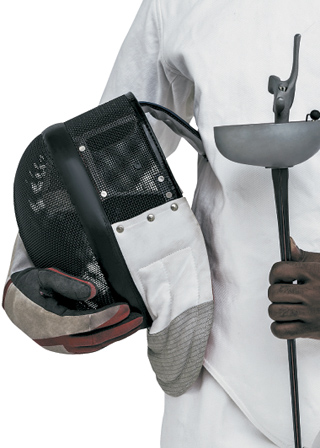 While countries around the world have seen a number of athletes test positive for the virus, in Korea, the female fencer became the first national team athlete, who is preparing for the Tokyo Olympics, to test positive. This comes as a huge blow for the fencing team as Korea has seen success in the three categories of the fencing event, winning a total of 11 medals at previous Olympics.

Upon the team’s return to Korea, the athletes and coaches were told to isolate themselves and get tested for the virus, before they headed to the Jincheon National Training Center in North Chungcheong, to continue training for the 2020 Games.

However these instructions to self-quarantine were not followed, and one of the three confirmed cases traveled to Taean County, South Chungcheong, with her friends. When she was told that her teammate was positive for the virus, she went to a local medical center to get tested. As she, too, tested positive, Taean’s local government had to disinfect the places she’s visited during her travels.

Of the remaining five female epee fencers on the eight-woman team, the 25-year-old fencer’s roommate tested negative for the coronavirus, while the four others are awaiting their results.

The men’s team and the coaching staff have yet to undergo testing and remain in self-quarantine.

The chances of more people testing positive are relatively high considering there were a total of 20 players and coaching staff, from both the men’s and women’s epee team who traveled for the competition in Europe.

The Jincheon National Training Center is taking extra precautions in terms of letting the national team athletes back into the center to train.

Athletes who are returning to Korea from other countries like Europe or the United States are required to isolate themselves for two weeks and get tested at a local medical center, even if they are not showing any symptoms. They then have to submit the test results before they will be allowed to head back to the National Training Center and will have their temperatures checked again at the entrance of the center, like the majority of facilities in Korea right now.

Currently, hundreds of athletes are training in Jincheon County to compete at the Tokyo Olympics.