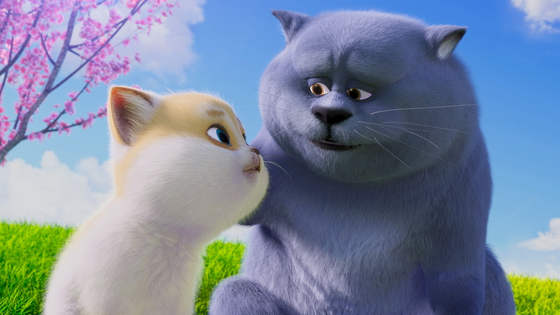 Blanket and Cape, father and son cats, lead a peaceful life in the megacity of Chongqing in southwest China.

Unlike Blanket, who has perfectly adjusted to the life of a pet, Cape is always restless and longing to go outside for an adventure. He’s especially eager to find the ultimate cat paradise, Peachtopia, that his deceased mother always told him about.

One day he decides to sneak outside to have an exciting adventure.

Poor, timid Blanket is forced to head to the big, bad city in search for his son. He expects that Peachtopia is where his son is headed. How can he find this place - which may not even exist? 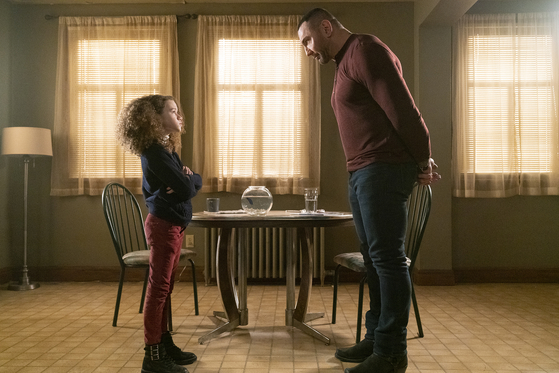 Ex-Special Forces agent JJ spectacularly fails his first mission when he kills all the terrorists. He was supposed to discreetly extract information on illegal arms dealing.

Nonetheless, his boss David Kim assigns him and his tech operator Bobbi to another mission, which is to keep an eye on the in-laws of Victor Marquez, an illegal arms dealer who lost the plan for a miniaturized nuclear bomb. His brother David got them, and before Victor killed him, David hid the plans. The C.I.A. suspects that his wife Kate and 9-year-old daughter Sophie might know where they are. Sophie discovers one of JJ’s hidden surveillance cameras and strikes a deal: that their secret wouldn’t be revealed as long as JJ teaches her how to become a spy.

JJ complies, and the two get along surprisingly well, although JJ will never admit it. But the C.I.A. aren’t the only ones that have their eyes on Kate and Sophie, and JJ realizes that he’s too involved with the family to be part of this mission.

JJ is played by Dave Bautista, famous for his role as Drax the Destroyer in Marvel movies. 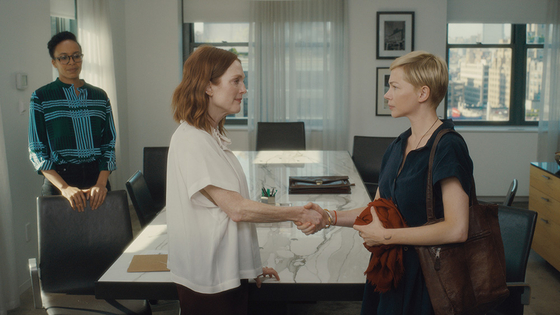 
Isabel, the co-founder of an orphanage that she runs in South India, learns that the orphanage might receive a much-needed donation of $2 million under one condition: Isabel has to visit New York to meet the benefactor in person.

Eleven gagged captives wake up in different spots in a forest and gradually wander to a spot where they find a box full of weapons and keys.

When they take off their gags, shooting immediately begins, and five people are killed on the spot. One of the survivors believes that the situation is similar to “Manorgate,” a conspiracy theory that every year, rich liberals drug and kidnap ordinary citizens from random parts of the country to hunt for sport.

In order to survive through this terrible game, the survivors must learn to distinguish “actors” from innocent people and extinguish the elites before they become prey themselves.

Following their father’s passion for horses, almost all of his sons become jockeys.

Ever since childhood, Michelle was forced to play the “horse” while her brothers rode on her back and kept her dream of becoming a famous jockey to herself. Michelle’s dream was bigger than theirs: She wanted to become the very first female jockey to win one of the world’s most dangerous and famous annual horse races, the Melbourne Cup.

While everyone around her lets her down, including her supportive father, Michelle grits her teeth and continues to train to reach her goal.

The film is based on the true story of Michelle Payne, the first female jockey to win the Melbourne Cup in 2015. The movie stars actor Teresa Palmer.