Budget iPhone is sold out in the first day of presales

Budget iPhone is sold out in the first day of presales 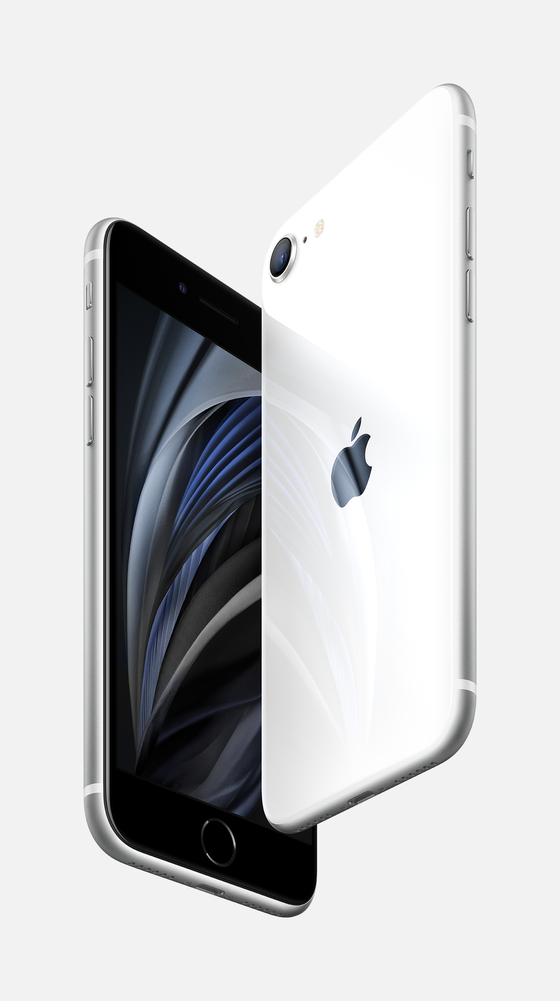 
Apple’s budget iPhone SE is selling well if pre-release orders are any indication.


Some retailers said Wednesday that they were completely out of preorder inventory on the first day of sales.

The affordable version of the iPhone comes in three colors ? black, white and red ? and three storage options: 64, 128 and 256 gigabytes.
All variations of the new iPhone SE sold out at Coupang and Frisbee as of 5 p.m., while only white and black models with 64 gigabytes of storage remain available at 11st.

The preorder will last through May 5, a day before the official launch.

Fitted with a 12-megapixel camera, the iPhone SE is powered by Apple’s A13 Bionic processor and wireless charging. Another notable feature is the return of the home button.

The iPhone SE went head to head with the Samsung Electronics’ low-cost, 5G-enabled Galaxy A51. Preorders for that phone were also taken starting Wednesday.

While the specific sales figures are not available, the A51, which retails for 572,000 won, were still in stock at Coupang and 11st as of 5:30 p.m.
The biggest difference between the phones is that the A51 supports 5G connectivity, the next-generation wireless technology whereas the iPhone only connects with 4G LTE.

The new Galaxy has a 48-megapixel main camera and 32-megapixel selfie camera, along with a 12-megapixel ultra wide camera.

Its screen is a 6.5-inch Super Amoled Infinity-O display.

It's a tossup as Apple and Samsung release mid-range phones

Galaxy S22 set to be key test for Samsung Electronics