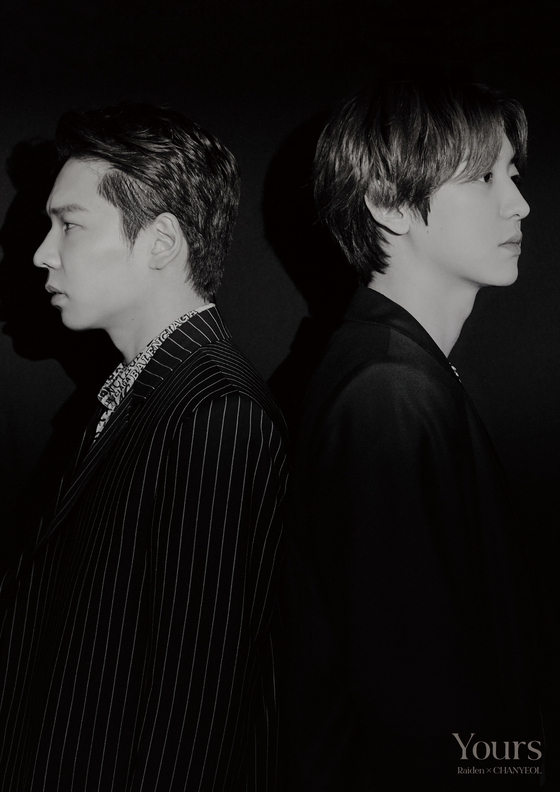 Chanyeol of boy band Exo and DJ Raiden will release a single titled “Yours” on May 12, the singer’s agency SM Entertainment said on Thursday.


“‘Yours’ is a disco R&B track with retro synth and funky guitar sounds, produced by Raiden and sung by Chanyeol,” the agency said.

The song, which drops on May 12 at 6 p.m. on music streaming services worldwide, is the two musicians’ first project together.

Chanyeol, a member of boy band Exo, made his hip-hop debut with member Sehun last year through a subunit named Exo-SC and has also flaunted his vocals through collaborations with other singers, including “Stay With Me” with singer Punch in 2016 and “Let Me Love You” Junggigo in 2017.

Raiden is a DJ who has been invited to play at the Ultra Music Festival for five years in a row and has also performed at Belgium’s Tomorrowland EDM festival twice, making him the first Korean to do so.