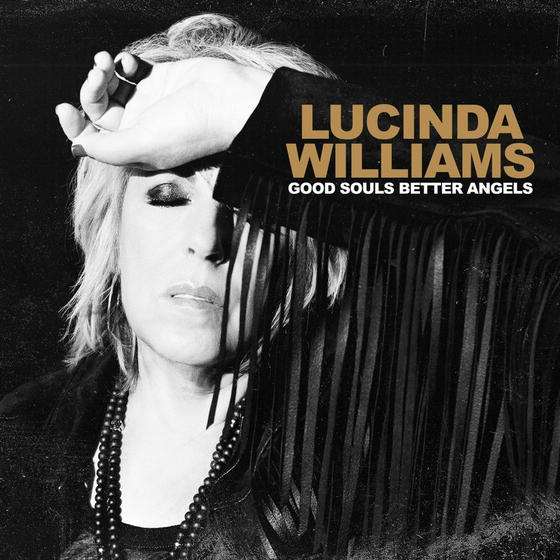 Lucinda Williams has come up with an album for our times — at least if you’re as angry as she is.

“Good Souls, Better Angels” is anything but subtle. Williams takes on “fools and thieves and clowns and hypocrites” — and that’s just on one song, “Bad News Blues.”

Oh, and she gets after the devil, too. And President Donald Trump, in “Man Without a Soul.”

It’s fiery, righteous and emphatic, like the soundtrack to someone leaving a murder scene.

Williams is less blunt on “Big Black Train,” a song about depression, and “Wakin’ Up,” which touches on domestic violence. Even then, it’s the band that elevates an ordinary hook — “I’m waking up from a bad dream” — to something more.

The mellower cuts are more constructive. On “When the Way Gets Dark,” the band matches the unsettled mood of Williams’ languid, encouraging vocals. On “Good Souls,” a gorgeous prayer of a song, Williams recaptures the Velvet Underground-influenced magic she harnessed a few years ago with her cover of J.J. Cale’s “Magnolia.”