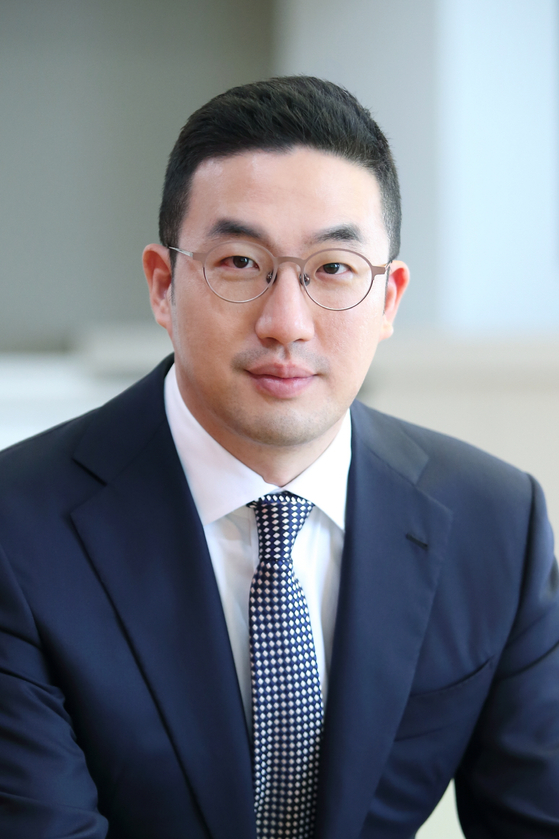 
LG Group Chairman Koo Kwang-mo apologized Wednesday at the site of a fire that killed an LG Chem worker one day earlier — the second fatal incident at a plant owned by the affiliate in India this month.

Koo delivered the apology during a visit to LG Chem’s plant in Seosan, South Chungcheong, where a fire broke out in a catalyst lab, killing one employee and leaving two others with second-degree burns on their faces and necks.

The chairman demanded an overhaul in risk management at the company.

Tuesday's fire added to existing worries that the chemical affiliate is unable to maintain safety in business operations, following a deadly gas leak at a plant owned by its Indian subsidiary that killed at least 12 residents near the factory.

“Chairman Koo Kwang-mo flew to LG Chem’s Daesan plant located in Seosan, South Chungcheong, by helicopter to look into the accident site and the recovery progress,” LG Group said in a statement. “There, [Koo] ordered LG Chem Vice Chairman and CEO Shin Hak-cheol and other executives to bring measures to a fundamental level to prevent workplace accidents."

The company said that the chairman offered condolences to the victim's family and others who were affected.

LG Chem is investigating the cause of the fire. The company said it currently suspects it may have originated with dispersed powder becoming combustible in the air.