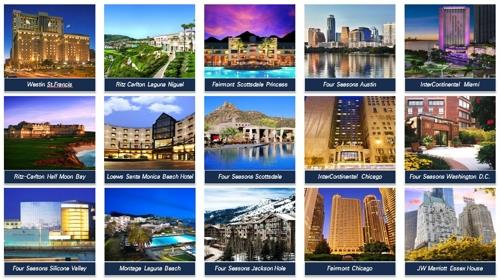 Mirae Asset Global Investments filed a counterclaim against Anbang Insurance Group at the Delaware Court of Chancery on May 20, challenging a demand from the Chinese insurance company that Mirae Asset complete its purchase of 15 luxury hotels made last year, a $5.8 billion transaction.

The Korean financial company is also seeking the 700 billion won ($569 million) it had initially paid when it signed the purchase contract with Anbang last September as well as full reimbursement of legal expenses.

“Mirae Asset in the answer filed to the court denied all accusations claimed by Anbang and emphasized that Anbang Insurance did not secure full title insurance on the 15 hotels that it was planning to sell until the transaction was scheduled to close,” the Korean investment company said in a release on May 21.

Title insurance ensures legal ownership and provides protection against potential claims. Mirae Asset says securing title insurance on the hotels was an obligation for Anbang in order for the purchase agreement to proceed.

Mirae Asset claimed in its May 20 answer that Anbang Insurance has been engaged in a lawsuit over the ownership of the hotels but did not disclose that until February. As a result, four major title insurance companies in the United States including Fidelity National Title Insurance refused to issue the title insurance.

“In the counterclaim, Mirae Asset said that [Anbang] had committed a fraud and violated its representation and warranties obligation of securing the title insurance until the deal was supposed to close,” the Korean company said.

The first trial at the Delaware court is expected in August at the earliest, according to the company.