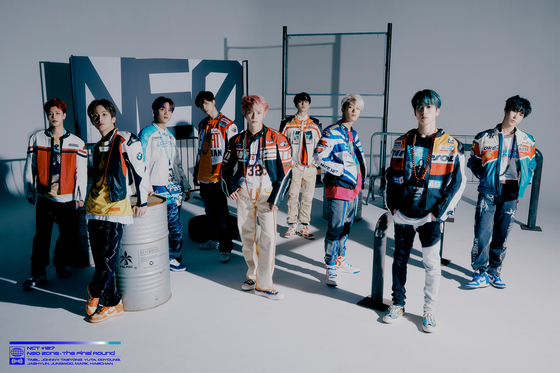 “This is the first time for NCT 127 to sell 1 million copies of an album since its debut,” the agency said.

“The group has excelled not only on the Korean music charts but also on America’s Billboard charts, ranking No. 5 on the Billboard 200 as well as No. 2 on the Artist 100 chart.”