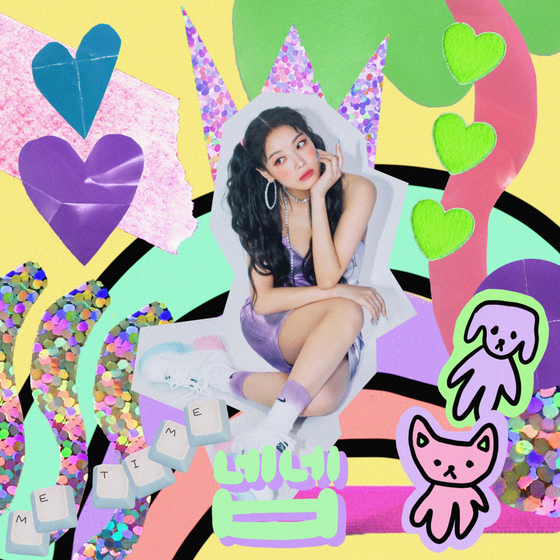 After releasing her fourth single “Me Time” on Thursday, Yubin, a former Wonder Girls member, will be staging a comeback appearance Friday evening on KBS 2TV’s “Music Bank.”


“Me Time” is Yubin’s first single in seven months, and it’s her first with her new agency, rrr Entertainment, which she started in February after leaving JYP Entertainment, which represented her for more than 10 years. After establishing the company, the singer said she wanted to “feel free and show the less familiar sides” of herself through music, and get beyond her “tough girl rapper” image.

In “Me Time,” Yubin goes retro and has fun with a bubbly song that starts with a marimba.

KBS to allow live audiences at 'Music Bank' from May 6