Prosecutors on Tuesday questioned Samsung's de facto leader Lee Jae-yong over possible legal violations in a controversial merger of two affiliates in 2015 that cemented his control over the group.

Lee, vice chairman of Samsung Electronics and head of the country's largest business group, appeared at the Seoul Central District Prosecutors’ Office around 8 a.m. to submit to questioning as a suspect. 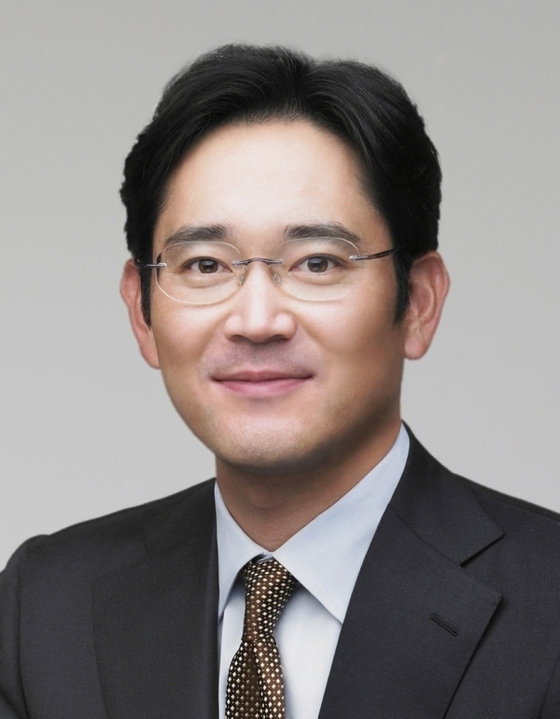 Tuesday's summons was the first time since February 2017 that Lee has been summoned as a suspect in a criminal case since an independent counsel’s investigation into former President Park Geun-hye’s abuse of power. Lee was convicted of bribing Park through a confidante and jailed. He was released by the Seoul High Court in 2018, and the Supreme Court ordered a retrial in 2019. The retrial is still ongoing.

For several years, the People's Solidarity for Participatory Democracy, a civic group, filed criminal complaints accusing Samsung of a series of legal violations, including breach of trust, in order to help Lee take control of the the conglomerate from his father, Lee Kun-hee, who has been hospitalized since 2014 after a heart attack.

Suspicions have been raised that the merger in 2015 and a case of accounting fraud the same year, which ended up inflating the value of Samsung BioLogics, were used to strengthen Lee’s control over the conglomerate.

Prosecutors are looking into who planned, ordered and implemented suspected violations of the Financial Investment Services and Capital Markets Act at the time and investigating Lee's involvement.

Prosecutors started their investigation after the Securities and Futures Commission first informed them about suspected accounting fraud at Samsung BioLogics in November 2018. Since September last year, the probe expanded into suspected irregularities that helped Lee’s assumption of control.

According to sources, prosecutors asked Lee Tuesday about the decision-making by senior Samsung executives during the merger of Samsung C&T and Cheil Industries in 2015. They questioned Lee about his communications with the now dismantled Future Strategy Office of Samsung Group about the merger.

The Future Strategy Office, which began as a private secretariat for Samsung founder Lee Byung-chull in 1959, had central decision-making power until it was shut down in 2017 for its role in the political scandal that led to the impeachment of President Park and indictment of Lee Jae-yong.

In May 2015, Samsung C&T and Cheil Industries agreed to a controversial merger in which one share of Cheil was traded for about three shares of Samsung C&T.

Lee was the largest shareholder of Cheil, owning 23.2 percent, but owned no shares in Samsung C&T at the time. Because the merger was arranged with a ratio favorable to Cheil, Lee ended up controlling Samsung C&T, the de facto holding company of the Samsung Group.

Prosecutors suspect that Samsung C&T’s value was intentionally driven down in the merger to benefit Lee.

The construction company built 300 new houses during the first half of 2015, but announced a plan to build 10,994 houses in Seoul alone after the merger was decided. Prosecutors believe the company intentionally waited to announce the project until after the merger to keep its stock price low. It also announced the winning of a major contract to build a thermal plant in Qatar, worth 2 trillion won ($1.62 billion), in July 2015 — after the merger was approved.

Prosecutors also suspect that Cheil Industries’ value was inflated ahead of the merger.

In 2015, the appraised value of land occupied by Everland, the country’s largest theme park, which was owned by Cheil, went up by 370 percent from the previous year. The Ministry of Land, Infrastructure and Transport conducted an audit and informed the prosecution about suspected outside pressure to make the change.

The prosecution said Samsung BioLogics, an affiliate of Cheil Industries, was suspected of committing accounting fraud in order to avoid any reevaluation of Cheil in the controversial merger.