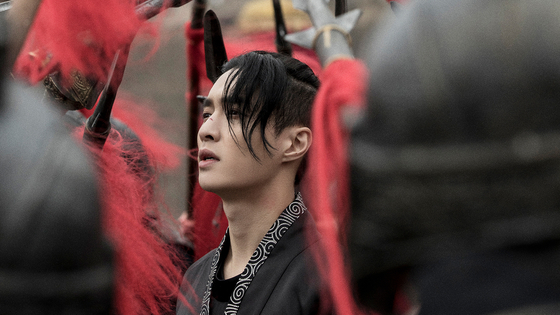 The first part will contain M-pop music, which the agency described as mix-Mandarin-pop that's a mash-up of traditional Chinese music and western music, while the second part features a modern, trendy vibe.

The first EP features six songs including the lead track "Lit." The two parts will later be released as a single album after all the tracks drop.

Lay revealed "Jade," a track off of the new EP, prior to the official release on May 20. It topped China's major music charts including QQ Music.