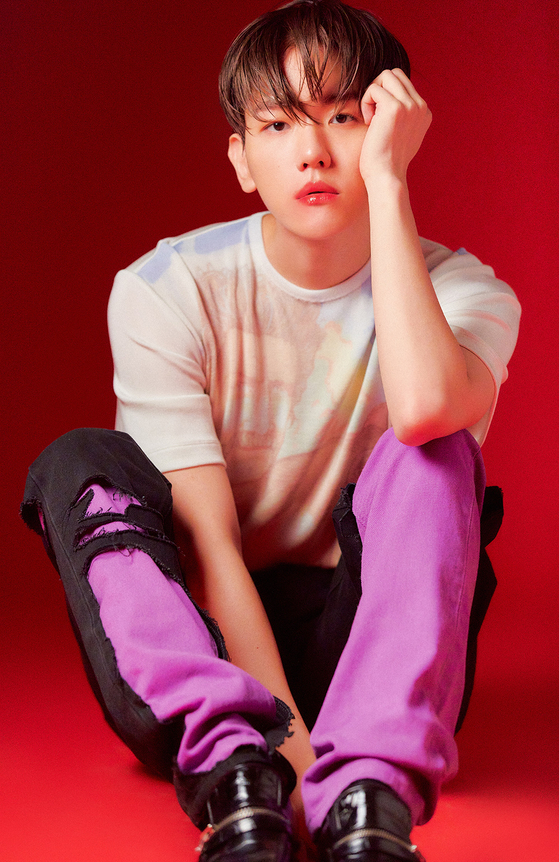 Baekhyun of boy band Exo topped charts around the world with his second EP "Delight," which reached the No. 1 spot on iTunes charts in 68 regions just a day after its release on Monday.

According to his agency SM Entertainment, Baekhyun's "Delight" topped the Top Album Chart in 68 regions including the United States, Canada, France, the United Arab Emirates and Argentina, as well as topping the Digital Album Sales Chart of China's biggest music service, QQ Music.

In addition, "Delight" became the first Korean album to exceed sales volume of 2 million yuan ($280,000), certifying it for double platinum recognition from the service within just four hours of its release.

SM Entertainment was set to release the first of the "Baekhyun The Stage" content series through YouTube and Naver TV on Tuesday at 8 p.m., providing diverse content and performances related to Baekhyun's new music.