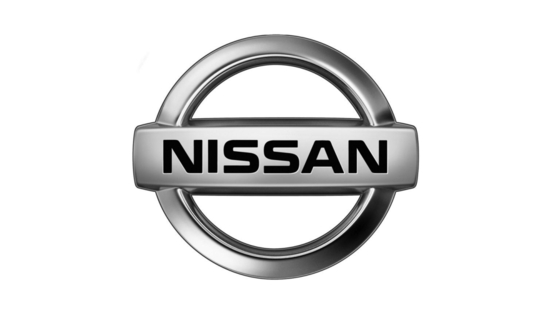 Nissan and its premium Infiniti brand will exit the Korean market by the end of December, 12 years after the company first rolled into the country in 2004.


“Despite Nissan Korea’s effort to continue business in the local market, the business condition here deteriorated due to both internal and external factors,” said the local unit of the Japanese carmaker Thursday. “The headquarters concluded that it would be difficult for the brand to again build sustainable business structure in Korea.”


Nissan Korea’s operations are slated to terminate by the end of December, but warranty and after-sales services will continue until 2028, according to the importer. Detailed plans will be updated through its website.


The company has no manufacturing in Korea. Its local units is an importer and distributor of cars made elsewhere.

Sales of Nissan cars have been dismal in Korea, especially since last year when consumer sentiment against Japanese products intensified.


The Japanese carmaker said Thursday that it will be closing factories in Spain and Indonesia to increase profitability.