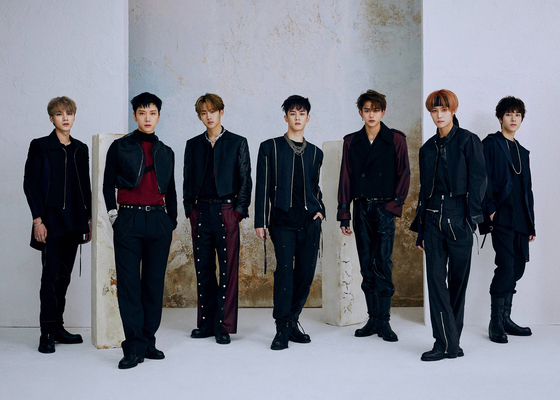 "WayV will release its first full-length album 'Awaken The World' on June 9, featuring 10 songs of diverse genres and start its promotional schedules," the agency said. 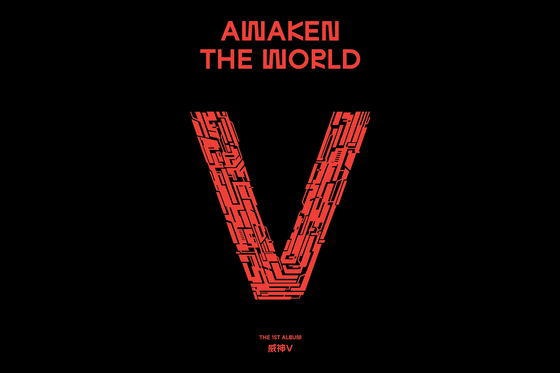 
WayV debuted with its digital EP "The Vision" in January last year, leaving a mark on the music scene with hits such as "Regular," "Take Off" and "Moonwalk."

Preorders for "Awaken The World" began on Friday.