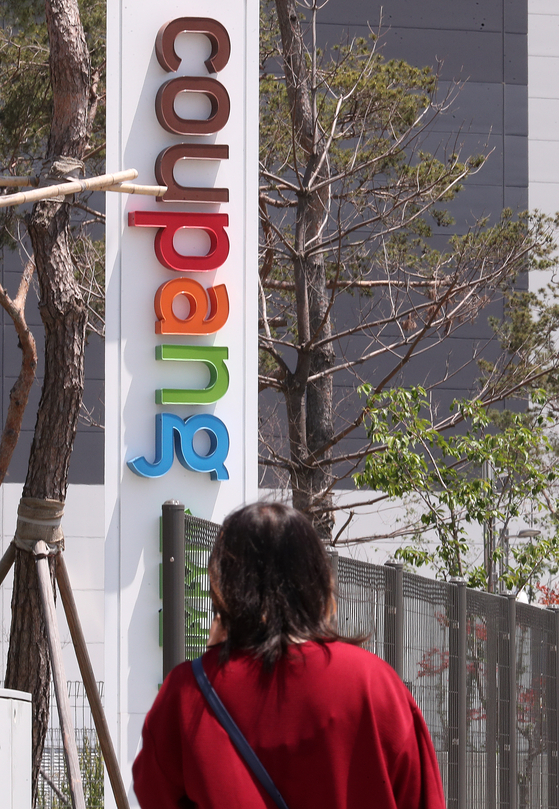 Major retailers noticed a bump in business over the weekend despite Covid-19 cases continuing to pop up here and there in the country and mini-clusters forming.


GS25's sales from May 29 through May 31 rose. Sales of dental masks jumped 66.9 percent compared to May 22 through May 24. Sales of baby products, including infant snacks, beverages and diapers, increased 61.8 percent during the same period. Sales of fresh food like fruits grew 53.5 percent, while sales of livestock products, such as beef and pork, went up 35.3 percent during the same period.
“Sales of sensitive products in particular, like masks, baby products and groceries, increased” said Kim Ha-yan, a spokesperson for GS Retail. “The government disaster relief funds, which can’t be used on e-commerce sites, seem to have contributed to the rise in sales at the convenience stores.”

Early morning deliveries by Shinsegae’s SSG.com rose 37 percent on May 29, compared to the same day in the previous week. The deliveries were based on orders placed on May 28. Pet product sales were up 24.7 percent, followed by fresh meat at 24.1 percent and washing products at 21.3 percent.

“After Friday, sales volume at SSG.com remained similar to the level following the coronavirus outbreak,” said Kim Ha-eun, a spokesperson for SSG.com. But SSG.com “finds the jump on May 29 sales meaningful, considering it happened regardless of any internal changes.”

The growth rate over the weekend from May 30 through May 31 wasn’t as high as was expected, but single-digit growth was achieved compared to the previous weekend.

Online sales by Lotte Mart increased by 13.6 percent between May 27 and May 28.

“Expectations for Emart and SSG.com could be raised in reflective benefits if no abnormalities occur at Emart distribution center over the next month and SSG.com shows changes in sales figures,” Park Jong-dae, an analyst at Hana Financial Investment, wrote in a report.

The situation at online retailers hit by coronavirus outbreaks remains a mystery, as the two most affected, Coupang and Market Kurly, did not release figures for the period.

Coupang and Market Kurly have assured the public that no one has contracted the coronavirus from a delivery.

The two require a larger number of workers than their competitors, which raises the chance of infections, because of the large number of stock keeping units and lack of funds, according to Hana Financial's Park.

“Due to the large and diversified stock keeping units, it’s difficult [for Coupang] to standardize their distribution centers. It requires lots of workforce to sort, pick and package those deliveries,” wrote Park in a report published Monday.

Coupang has more than 5 million stock keeping units — the standard measure for one product in inventory — and delivers more than 3 million products per day.

As of last year, Market Kurly had more than 10,000 stock keeping units and 23 million deliveries a year. Despite being less diversified and a smaller number of product types, it requires a lot of human labor compared to other retailers because of the lack of capital as a start-up, which prevented the operator from installing automatic robot systems that transfer products, according to Park.